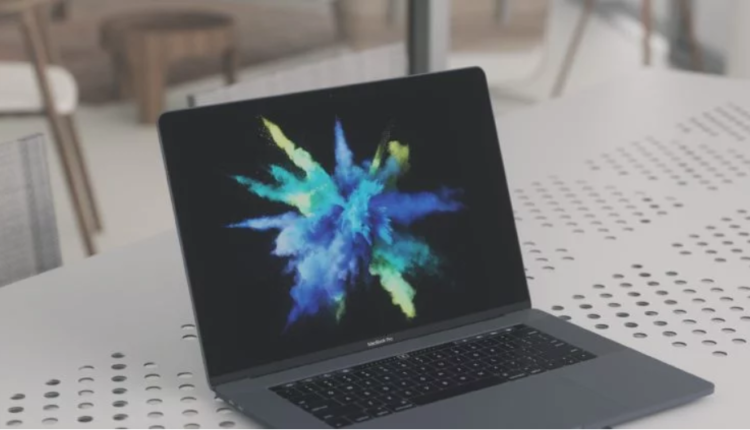 It’s no secret that Apple has been working on a grandiose project for a long time , in which new Macs will have to get proprietary mobile processors. It is obvious that many users are interested in how such chips will show themselves in different usage scenarios. Will their productivity be enough to work on the most complex projects?

Last night an unknown ARM processor appeared in the base of the popular GeekBench 4 performance test. Experts believe that we are talking about one of the branded chips Apple .

The fact is that the processor designation does not correspond to the usual marking of chips for the iPhone, which may well indicate that we have the latest single-chip system designed for Mac computers. Let’s take a look at the test results. 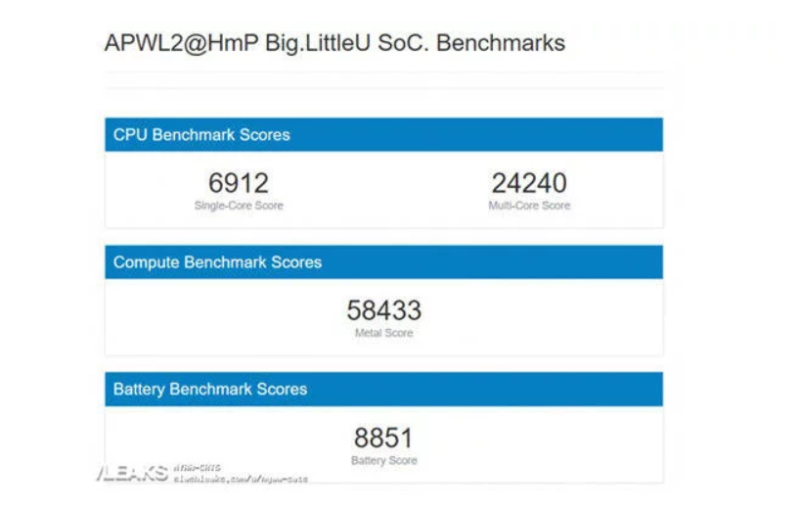 Apparently, there should not be any problems with performance:

This is really an impressive result: the presented processor bypasses not only all existing ARM processors, but also the fastest, to date, mobile chip Intel Core i9-8950HK (which, by the way, is equipped with a top-end version of MacBook Pro 15).

Of course, not the fact that this snapshot of the test is reliable. But Apple has repeatedly proved to us that it can create fast and powerful processors. What is the cost of a proprietary chip Apple A12X, which in its net performance bypasses 92% of all laptops. And there is no doubt that the engineers of the corporation are capable of developing a more productive chip.

When will Mac computers go to ARM processors?