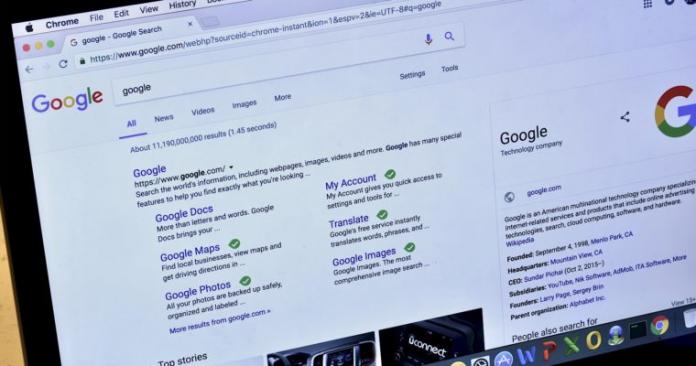 Last week, Google conducted a planned update of the search algorithm. This company reported on Twitter.

According to Google, this type of update is conducted several times a year. What exactly the changes were made, the company did not specify.

OS from Google is again waiting there, where before it was…

“Every day, Google releases one or more changes to improve search results. Some of them focus on specific improvements, while others focus on broad changes. Last week we released a broad update of the main algorithm. We do this regularly several times a year, ”says Google.

Each day, Google usually releases one or more changes designed to improve our results. Some are focused around specific improvements. Some are broad changes. Last week, we released a broad core algorithm update. We do these routinely several times per year….

As a result of the update, site owners may notice a decrease or increase in positions on their resources. Google commented that this is normal.

“There is nothing wrong with pages that can now work less well. At the same time, these changes in our systems benefit those pages that were previously underestimated, ”they say in Google.

Recall that in December, Google also made several changes to the work of the search algorithm. The fluctuations in extradition were noticed by western webmasters, later the company confirmed the fact of the update.