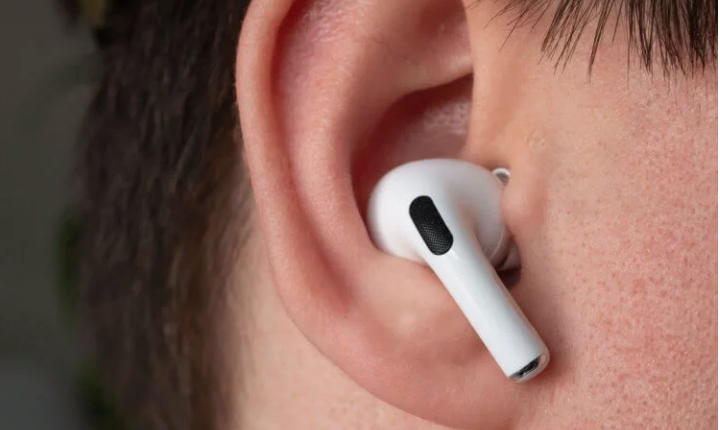 Despite the fact that the market for wireless headphones existed long before Apple decided to enter it, for some reason it was she who managed to create AirPods, which in the shortest possible time became the best-selling solution ever. Why it happened, it’s hard to say for sure, but it is generally believed that the convenience of the form factor, not burdened by a connecting cable, and a well-thought-out navigation system played a key role in the issue of popularity. With the second and third generation, Apple corrected the flaws of the original model and finally conquered the wireless headphone market. But innovation didn’t end there.

The next generation of AirPods will definitely be able to boast increased battery life with better sound quality. This will be achieved thanks to supporting the Bluetooth LE Audio standard, which the Bluetooth Special Interest Group alliance introduced earlier this month at the CES’2020 in Las Vegas. The new protocol was initially focused on musical devices and therefore was developed taking into account the peculiarities of sound transmission through the air in order to eliminate all the disadvantages characteristic of this process.

Why do I need Bluetooth LE Audio 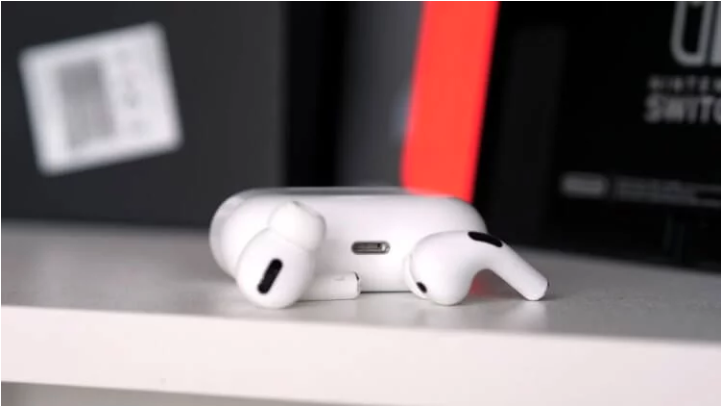 According to representatives of the Bluetooth SIG alliance, the Bluetooth LE Audio standard is superior to traditional Bluetooth in everything. Not only that, it can reduce power consumption and maintain close to the original quality of the broadcast sound, but also reduce the delay in its transmission to 50%. This is a very tangible upgrade, which is likely to be noticed not only by professionals for whom this indicator is of great importance but also by ordinary users, who usually do not pay any attention to the delay.

However, not only Bluetooth LE Audio will help Apple become better, but vice versa. As it turned out, the Bluetooth SIG alliance, which was developing the new protocol, really liked the idea that underlies the Audio Sharing feature. It allows you to simultaneously broadcast the soundtrack to two pairs of headphones, which can be extremely convenient in situations where two are watching the same movie or just listening to the same musical composition. Therefore, Bluetooth SIG decided to add support for a similar function to Bluetooth LE Audio, making it available by default to all manufacturers.

Where is the confidence that Apple will generally be interested in Bluetooth LE Audio? Of course, we don’t have such confidence. But, given that Cupertino has recently been quite actively using wireless data technology in their devices, trying to reduce the losses associated with their use, it is quite logical that the company wants to take advantage of the new standard. Moreover, he has a lot of them compared to the classic Bluetooth LE.