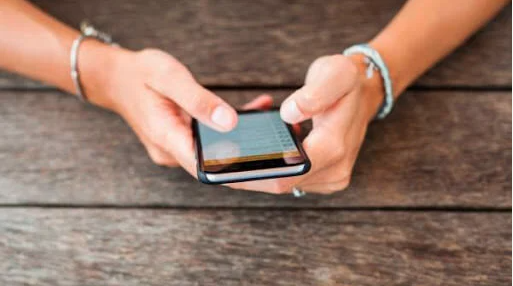 Surely everyone has a story about how he, his friends or relatives faced cases of telephone fraud. Someone called, someone who received SMS and someone emails, but the task of each message was to have the victim transfer a certain amount to the fraudster. As a rule, it varies in a small range – from several hundred rubles to several thousand rubles. When a fraudster wants to get more, then you need to work hard and take an individual approach. Today we’ll talk about a relatively new spamming scheme that looks like spam, but someone can buy it. So an attacker without any extra troubles will somehow receive and remain clean.
How scammers cheat on the phone
I already talked about the scheme in which the “bank employee” calls you, supposedly from the security service, and says that they tried to withdraw money from your account and even names the amount and the city in which it happened. A relatively small city is specially taken in order not to fall on its inhabitant. And even if they do, you can always say that it is so. Moreover, the answer “I don’t have that much money on the card” does not work. In response, the “bank employee” says that he sees this, but the attempts continue and you need to act.

So that the victim does not suspect anything, the caller says that she needs to contact any bank branch. Moreover, he only needs a card number in order to fix the situation. In any case, he will not check it, and even if you call the card number from the head, he will still say that the complaint about the theft of the card is recorded.

It seems that this should end the conversation and you should go to the bank, but here you are warned that the attackers can somehow get a loan on your card or just take off a little less than they tried, but that’s all there is. To do this, the “bank employee” asks if you really do not want to issue a phone lock. Otherwise, he asks you to say, allegedly on a note, that you are relieving him of responsibility for the theft that will occur while you go to the bank branch.
It seems that everything looks natural. He even sends you a message that contains some kind of code that you need to dictate to him under the guise of an application code. As I later found out, this code is sent from the bank’s website to confirm the loan application. In my case, it was VTB Bank, but this in one form or another is possible in almost any bank. As a result, SMS comes from the bank number and everything looks realistic. At this stage, many are lost, believe the caller and give him any information.

Here you can recommend only one thing – to thank the caller for the information and call back to the bank yourself. In 99 percent of cases it turns out that they tried to deceive you, but only in this way you can protect yourself from scammers. 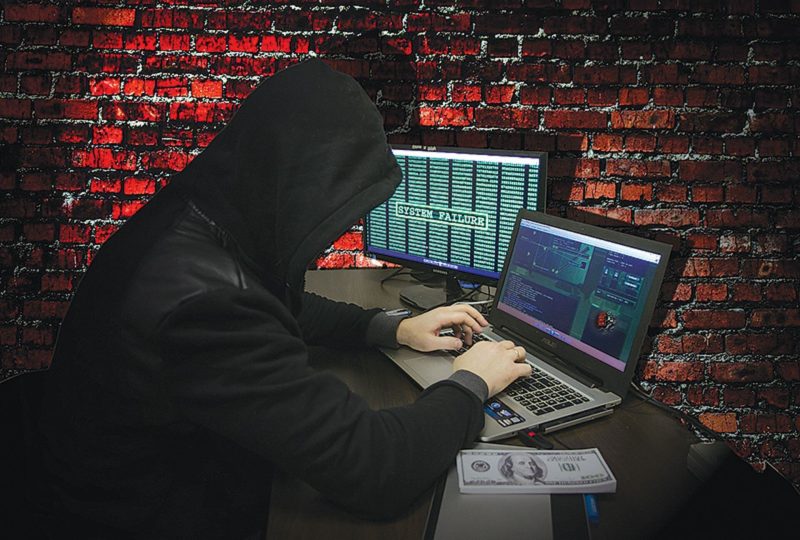 We must give them their due, because the scheme is very beautiful and realistic. Even we at the editorial office, when I received such a call, did not immediately find a catch, although we were initially skeptical. But older or simply more gullible people can buy it, and well, if you just lose a few thousand rubles from your account, they can get a loan, which is much worse.

They only called me that twice, but yesterday they showed me a letter in which the scheme was more clumsy, but also more massive. I do not think that any of you will be led by her, but I want to talk about her.

Android owners are laughed at, and they are offended. Is the…

A key element of this deception scheme is an e-mail, which immediately shows that it is sent randomly. It is strange that this letter does not get into spam. Although, perhaps, it works differently for different services.

The essence of the letter is that its author allegedly hacked your router and gained access to the entire history of browsers on all devices. As he assures, at first he just wanted to block everything and demand a little money for unlocking, but then he noticed what pages you visit and changed his mind.

Allegedly, he noticed that you often watch films for adults and not just watch, but also perform certain actions. He captured these actions by activating the device’s camera. In addition, he combined (probably in the picture-in-picture mode) the image from the screen and the camera and received “fantastic frames”.

These frames are the subject of blackmail. If you don’t transfer him $ 500, he threatens to send them to the entire list of contacts, which he also took over.

The absurdity of this method of deception is given out by the text of the letter itself. Besides the fact that he describes a little unrealistic things, he is composed addresslessly. If this is such a cool hacker that can do anything, why doesn’t he know the name of the person he is contacting.

In general, it can be said that the scheme is as simple as possible , but if five million people receive such a letter and even every hundred thousandth is bought, the fat will already be good. Even if every millionth transfers a joker $ 500, the broth will be $ 2,500. Not so bad for an hour of work.

As you can see, the schemes of deception are insanely numerous and they are all different in their realism. To think that you will never be fooled is at least stupid, since even entire military organizations are fooling you. The question is how to approach this and how realistic it is to do it all. For now, you can simply say that you need to be careful and tell each other about new schemes of fraud so that no one comes across and scammers become extinct, like a class. Although, it is unlikely that this will ever happen, unfortunately.