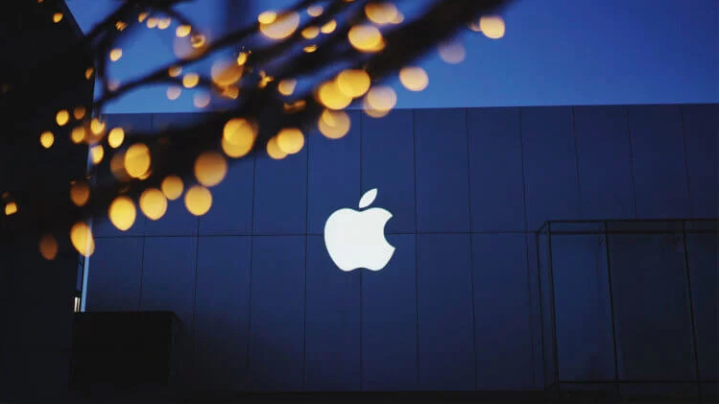 Will Apple Present In March 2020? Is not a fact

Despite the fact that we have already found out that the shortage of Apple products due to the coronavirus is most likely not worth the wait, this does not mean that its distribution will not affect the life of the company. Even Tim Cook hints at this, preparing fans and investors for the fact that in the current conditions the familiar model of the company’s functioning may slightly change. The CEO does not talk about the upcoming changes directly, limiting himself to implicit references to caring for employees and users of the brand’s products. However, even this should be enough to understand that Cupertino is preparing to replay some of its plans.

More recently, we have put forward the theory that Apple may refuse to host the WWDC 2020 conference because of the coronavirus. Indeed, it is difficult to imagine something like this, because over the past decade the company has never canceled or rescheduled this event. However, now this outcome seems quite likely against the background of canceled MWC exhibitions and F8 conferences from Facebook. The organizers decided that holding them, given the thousands of guests, could be dangerous. Therefore, in order to avoid the spread of the disease, the most humane option was simply not to carry them out.

But if there is still enough time before WWDC, then the company plans to have another event, which is much closer. This, of course, is the March presentation by Apple, which, according to rumors, should be held on March 31. But for some reason, no one even suggested that Cupertino had every reason to refuse to hold it because there are at least three reasons for this.

First, of course, it is a coronavirus. Apple representatives have repeatedly stated that they primarily care about the personal safety and health of their employees and fans. For this reason, Cupertino for a long time did not dare to reopen their stores in China, fearing that this could affect the spread of the disease. Despite the fact that there are unlikely to be many Chinese among the guests of the March presentation, I doubt that someone will blame the company for not wanting to host an event for security reasons.

What Apple will introduce in March 2020

Secondly, a big disaster, if Apple does not hold the event, will not happen. Still, if you believe the rumors, it should not present a single novelty that should be discussed in detail and explained on the fingers why this is necessary. And the iPhone 9, Powerbeats 4, Apple TV 6 and the new MacBook Pro 13 ”with a“ scissors ”keyboard, which is expected to be released in March, can be described in a press release. In the end, these are not new lines, and users, plus or minus, understand what’s what. But even if not, the journalists of thematic publications will be able to convey information to the masses about the differences between new products and devices of previous generations.

Thirdly, Apple is gradually losing interest in conducting physical events with guests, increasingly preferring to confine itself to press releases describing new products and commentary by top management. Over the past year, the company has thus presented more innovations than in the framework of presentations. So what? Apple usually doesn’t give the characteristics of its devices, believing that it’s completely useless for users to know about them, as a rule, it also doesn’t compare it with competitors, preferring to be higher than this, and you can simply write the design, price and start date of sales of the same iPhone 9 on paper.

Will I be upset if Apple refuses the presentation? Perhaps not. Of course, it would be interesting to listen to Tim Cook, Phil Schiller, Craig Federigi, to learn more about positioning the same iPhone 9, which, although the most long-awaited Apple smartphone in recent years, is still pretty unusual for the model range of the company. On the other hand, the lack of explanation from the Apple leadership is unlikely to change the attitude of users to the new product. Those who have wanted it for a long time will buy it that way, but those who did not want it will not be convinced by the exhortation of the exclusivity of this model. Therefore, if the refusal of the event really helps to protect people from the coronavirus, perhaps that is what you need to do.

Why do iPhone start to slow down over time

How to buy a used iPhone and not get paid