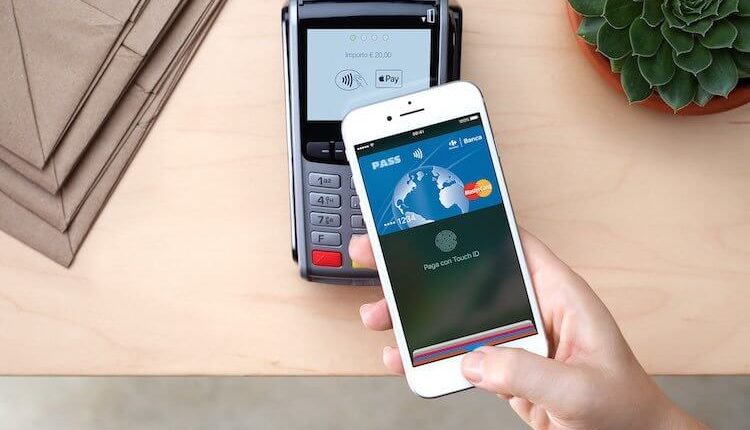 Why you can not protect Apple Pay with a password

What is so good about Apple Pay? First, it is convenient. Even if you forget your wallet with cash or bank cards at home, you can always pay with your iPhone. Secondly, it is safe. Not only does Apple Pay encrypt your card data, replacing it with a unique token, it also requires payment verification using a fingerprint or a face. True, there is another way to confirm the password code, which anyone can spy on.

According to TASS, today in the center of Moscow, an unknown person stole the iPhone of Chanel Marie Daniel Chenin, CEO of the Chanel fashion house. But, as it turned out, the goal was not a smartphone at all, but the Apple Pay payment service associated with it, which the thief used to seize the money of the victim. He spied a password with which a top manager confirmed purchases, and with his help made purchases totaling more than two million rubles.

How to return money Apple Pay

Despite the fact that Chenen turned to the law enforcement agencies, the story has not yet received a solution, because it takes time. But, most likely, the money spent by a thief through Apple Pay will be returned to its rightful owner as soon as the theft is confirmed as part of the investigative actions and the bank receives the appropriate directive.

Also Read: How to send photos without losing quality on iOS

What happened to the general director of the fashion house Chanel, once again confirms that passwords are perhaps one of the least reliable methods of protection. Much better from this point of view – a face or a fingerprint. Well, some easy money hunters will not be able to fake them, which means that they will not only be able to take over your money but even remove the lock from the stolen iPhone. And finding it with the release of iOS 13 will be easier than ever.