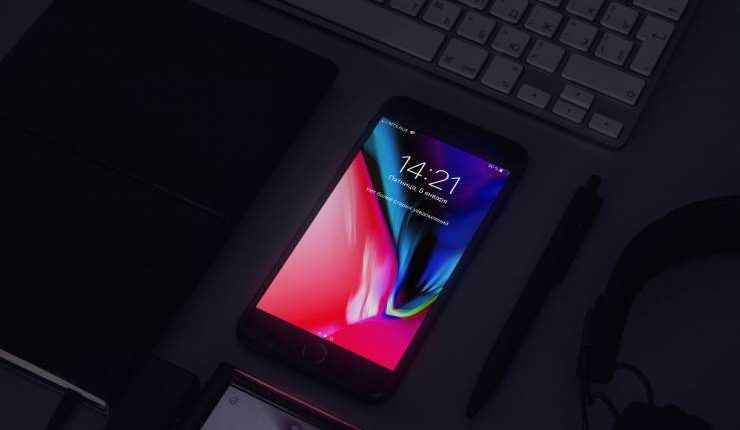 The release of iPhone XS and iPhone XS Max did not arouse much interest among consumers, according to analysts at Citi Research. If earlier when the Apple smartphone was released, a significant surge in search activity was recorded, now the situation has changed radically. According to experts, the company has long not shown something truly innovative or revolutionary, and as a result, users lose their former interest in the iPhone.

In order to come to this conclusion, analysts at Citi Research have carefully studied user search queries over the past six years. If you believe the results of the study, the greatest interest on the part of consumers caused the release of the iPhone 5, as well as the iPhone 6 and iPhone 6 Plus. As you know, these smartphones are quite different from their predecessors. The updated design, the increased diagonal of devices, the debut of the iPhone Plus line – all this, of course, could not remain without proper attention. 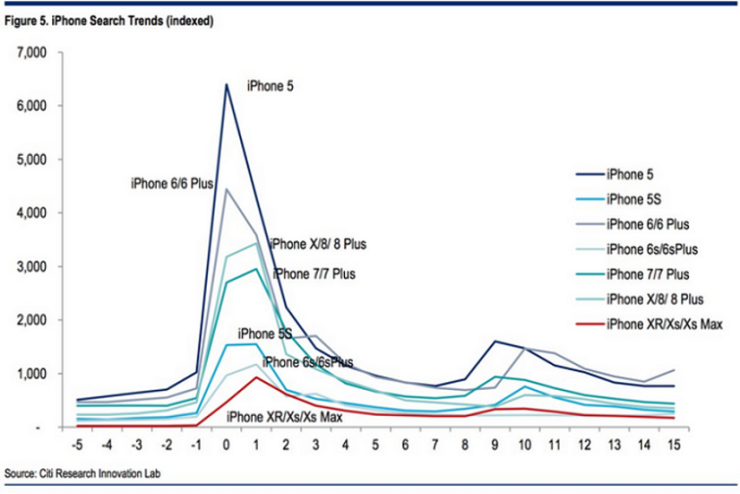 During the following years, a significant decline in search queries was recorded. As you can see from the graph, even the release of the new, in all respects, iPhone X could not affect the situation. were presented in September – iPhone XS, iPhone XS Max, and iPhone XR.

Experts at Citi Research claim that falling interest from users was only a matter of time. The smartphone market has long been oversaturated, the flagships of different manufacturers are similar to each other. On top of that, it’s harder and harder to surprise users. If earlier the transition from a conventional display to a Retina screen caused a lively response from the audience, now even the introduction of an advanced face recognition system or the screen on the entire front panel does not seem to be anything special.

However, analysts are confident that a systematic decline in interest does not mean that iPhone sales will fail. A major role is played not so much by the introduction of new functions, but by the loyalty of consumers to the brand.

Apple has come up with electronic straps for Apple Watch