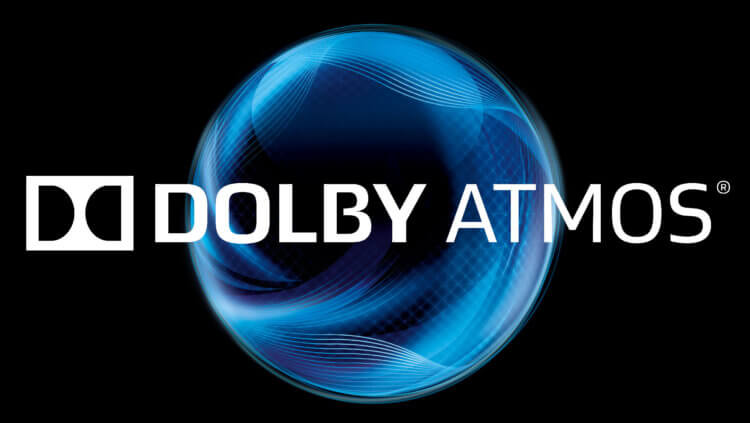 Why the iPhone 11 Dolby Atmos?

In terms of “filling,” the devices were not revolutionary, but rather evolutionary compared to last year’s models. The new smartphones now have an improved camera module with multiple lenses, even in the younger model, as well as Dolby Atmos sound support. What it is? Let’s find out.

What is Dolby Atmos?

First, let’s figure out what Dolby Atmos is.

Many of our readers have a home theater in the living room. The “boxed” option, of which there are many at quite reasonable prices, or assembled independently with a long selection of receiver, speakers, player – does not matter. The principle of work for all is one. There is an amplifier, which is connected to the center, front, rear speakers and a subwoofer. The most popular format is 5.1, when one speaker is placed below or above the screen, two front ones in front of the viewer, two rear ones in the back. Well, the subwoofer to the left of the screen, although this is not important. The sound engineer in the studio works with this “standard” home theater layout of the “average” viewer. It controls precisely the sound channels. “The conversation will sound from the center, the car will be in the rear right, then it will appear in the left, and in the right, it will fade.” As a result, the phonogram of the film adapts to the 5.1 system, and the corresponding icon appears on the Blu-ray disc box in the “Sound” section. This approach to creating soundtracks for movies is starting to become obsolete. A phonogram may not always accurately support what is happening on the screen. Yes, and the viewer does not make sense to somehow improve their equipment. You can’t get more “surround” sound, how many speakers can’t be delivered, because there are still five recorded channels.

In 2012, the American company Dolby, known for its noise reduction and surround sound systems, introduced to the public a new system – Dolby Atmos. Regarding noise reduction, I emphasize that I do not mean “noise reduction” in the headphones, and the noise reduction system in the recording itself. The first tape with a soundtrack in a new format was the Pixar cartoon “Brave.” The presentation took place at the famous Los Angeles Cinema Dolby Theater. Six months after the first demonstration, 25 cinemas were equipped with a new system, and in 2013 their number exceeded three hundred; now it is not possible to count the number of cinema halls with the Dolby Atmos system – the professional market quickly showed interest in the new standard. Of course, home appliance manufacturers also did not stand aside. Already in 2014, support for Dolby Atmos appeared on some models of AV receivers Onkyo, Integra, Denon, Marantz, Pioneer, Yamaha. 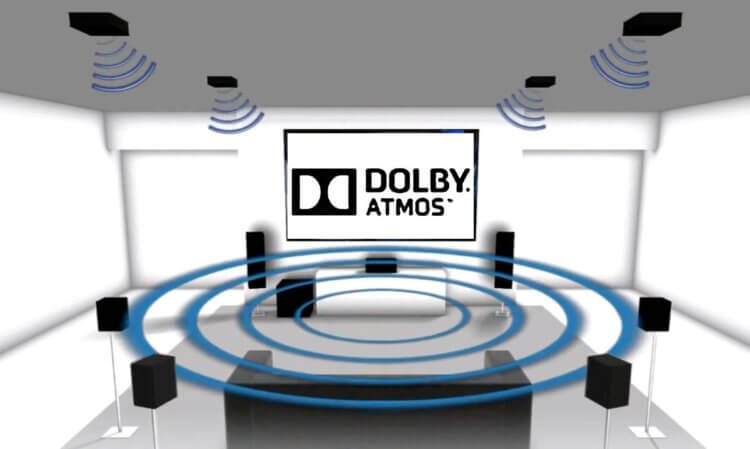 So what’s revolutionary in the new format? Above, I described how a soundtrack is recorded in 5.1 format – the director works with individual channels, starting from the specification of “standard” equipment. But in Dolby Atmos, work is going on with “audio objects” that can be placed anywhere in space. Directly mixing the sound is carried out by your receiver, starting from the number and location of the speakers. In addition, the Z-axis has been added in the new format – the sound changes not only in the plane but also in height. Now the plane will not just fly near you, but above you. The volume and realism of sound, in this case, can be increased, in fact, to infinity. Dolby Atmos is capable of simultaneously processing up to 128 independent objects, that is, audio tracks that can be distributed across 64 speakers.

A nice bonus for home theater owners who want to upgrade to a new format is that they don’t need to completely re-equip their equipment. You can use your existing speakers only by purchasing a receiver or processor and performing the necessary calibration. However, for three-dimensional sound, by all rules, it is necessary to install ceiling speakers located in parallel with the rear speakers. It is also recommended to install additional subwoofers. A gradual upgrade is possible, after the introduction of new elements, the system will independently add them to take into account when mixing tracks. In the home theater, Dolby Atmos can work with 34 speakers. In this case, the configuration turns into 24.1.10: 24 floor or shelf speakers around the perimeter, a subwoofer and 10 ceiling speakers.

Why is Dolby Atmos on the phone?

But how can all this be reproduced on the iPhone 11? Is it possible to put several speakers in the kit? Of course not. For the full implementation of the sound, Dolby Atmos certainly need additional speakers. In a smartphone, Atmos is a technology for emulating surround sound. Technology support has already been implemented in a number of Android smartphones, the first is the Lenovo A7000, released in 2015. But at Apple, this system appeared only in the iPhone 11 series. 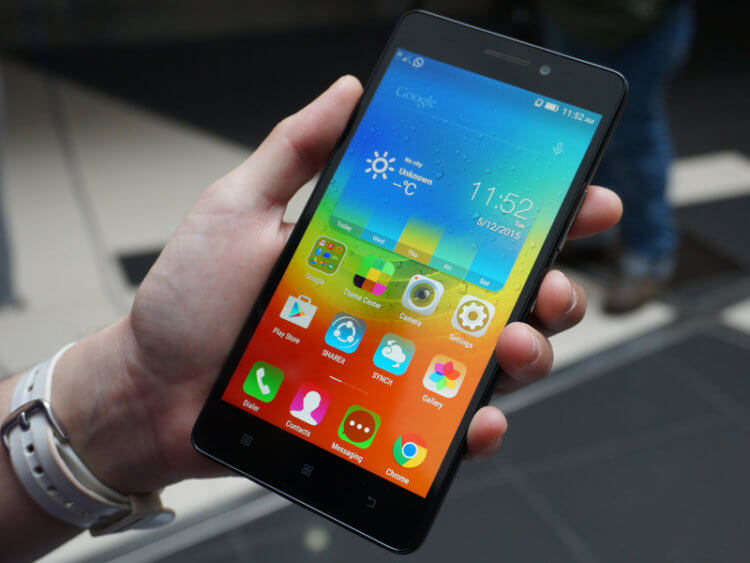 Dolby Atmos for smartphones is an algorithm that allows you to decompose the audio track into many virtual tracks and work with them as separate entities. But in order to realize the surround sound in full, appropriate speaker systems are needed, which are difficult to implement in a portable format for completely objective reasons. Currently, Dolby Atmos’ support is announced in a pair of Plantronics headphone models. However, the implementation of surround sound in them leaves a lot of questions. No fundamental difference from the classic headphones is not noticed. Yes, the sound becomes a little more detailed, but so far this is not critical.

The sound in the speakers of the iPhone 11 itself is also not very different from the iPhone XR. Subjectively, it became a little louder, more detailed and cleaner. The merit is Dolby Atmos or not, is not known. No mention of Atmos found in iPhone sound settings. Although Android smartphones with this Atmos technology can be turned on or off, some settings are also available and it is possible to evaluate what changes from the application of the technology.

While there is no practical benefit for iPhone owners from using the Dolby Atmos system, there is no sense in buying an expensive iPhone 11 Pro Max to watch movies with surround sound. Get only disappointment. Most likely, the technology has been added to the future, spurring the market on the development of wireless speakers, home or portable, with support for Dolby Atmos. Do not forget about the marketing component.

What are the prospects for Dolby Atmos?

Last year, Dolby Atmos-enabled movies began to appear on iTunes. As with the introduction of 4K versions of films, if the library already has a picture for which an Atmos track is now available, the user receives an Atmos version without any extra charge.

The technology, it seems to me, looks promising for several reasons:

Apple is developing new accessories for photos on the iPhone