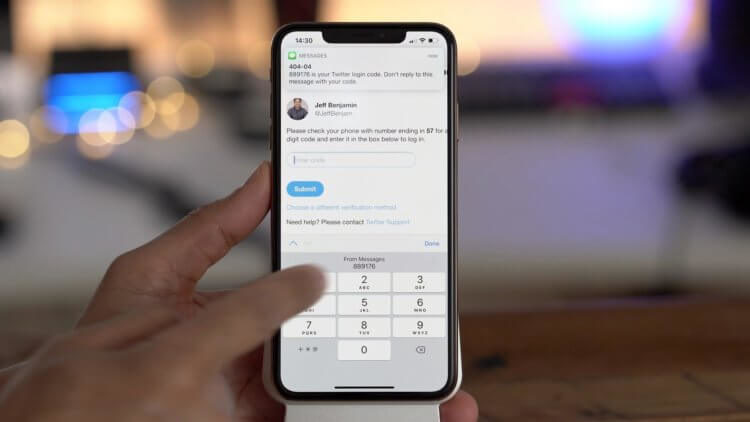 Despite the fact that some of the functions of iOS and Android may overlap, many are sure that it is Apple that copies Google’s achievements and then implements them in their devices. This opinion is due to the fact that the search giant is often really more efficient, while in Cupertino they prefer not to rush. However, it is still impossible to call the consecutive appearance of the same function in Android and iOS a copy, since Apple developers often rethink what once appeared among competitors, finalizing the idea and improving it in every way. 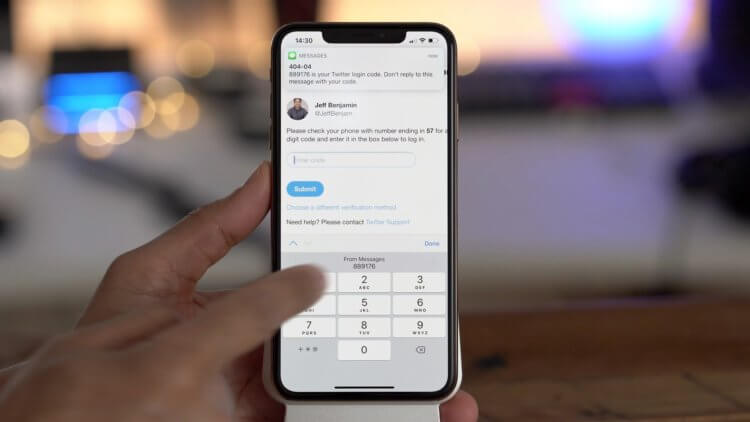 One of the features of Android, which, according to users, Apple brazenly copied, is auto-complete passwords. This is a special mechanism that copies the authorization password that comes in SMS or instant messenger, and allows you to insert it into the application in automatic mode. This saves time, because you no longer need to memorize the protective combination until the notification window has disappeared from the screen, and manually rewrite it to the input line. Indeed, the purpose of the functions here and there coincides. But upon closer examination, it becomes clear that there is no question of any copying. 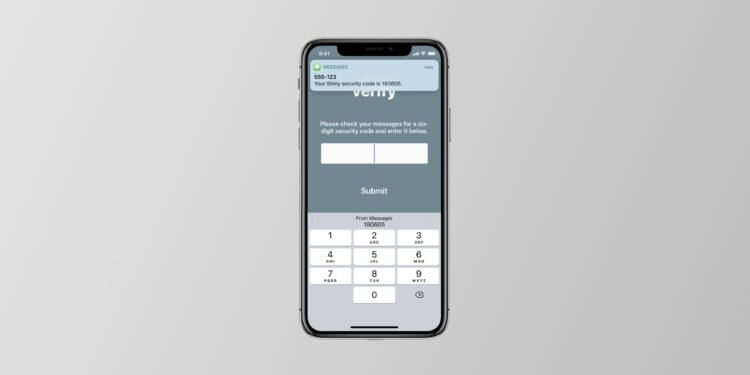 “The idea of ​​creating a password autofill function came up with a group of developers who worked on a much more ambitious project. However, a few weeks later it became clear that he simply failed. Then it was decided to combine knowledge from different areas and create what we call magic today. We did not need the help of any third-party software developers or website creators, and even user messages remained completely safe. Someone will say that this was already in Android. But no, the details decide, the security decides, because the clipboard is not the same as autocompletion, ” explained Ricky Mondelo, one of Apple’s developers.

But the truth is. What we see on Android is very indirectly similar to Apple’s autocomplete feature. On iOS, the authorization code from SMS is not copied to the clipboard and is not automatically inserted into the application. For the convenience of users, it appears above the keyboard, giving the user the opportunity to insert it with one click and thereby confirm the entry. This is absolutely safe, because, firstly, you have the opportunity to refuse authorization, even if the code has already been sent, and secondly, the application in which you log in does not get access to your messages.

What Android is inferior to iOS

On Android, everything is implemented much less elegantly. There, applications, in order to be able to use the autocomplete function, need to access SMS. Therefore, when a message arrives with an authorization code, it itself opens it in the background, copies it to the clipboard and immediately inserts it into the input line. It turns out that the user in this chain is redundant and does not affect anything at all. He cannot even refuse to sign in if he sends an authorization code, because everything happens automatically and without his participation, which in itself is inconvenient and also quite risky from a security point of view. After all, if the application has access to read messages, then nothing will prevent it from reading those messages that are not intended for it.

It turns out that even if Apple spied on the idea of ​​autocompletion at Google, it was still able to translate it into an example not better. Of course, the purpose of the mechanism that facilitates filling in authorization codes is the same here and there. But how strikingly different the implementation! Looking at this function on iOS, one gets the full impression that Cupertino cares about the safety and convenience of its users, which does not occur at all when studying the operation of the auto-complete tool on Android.