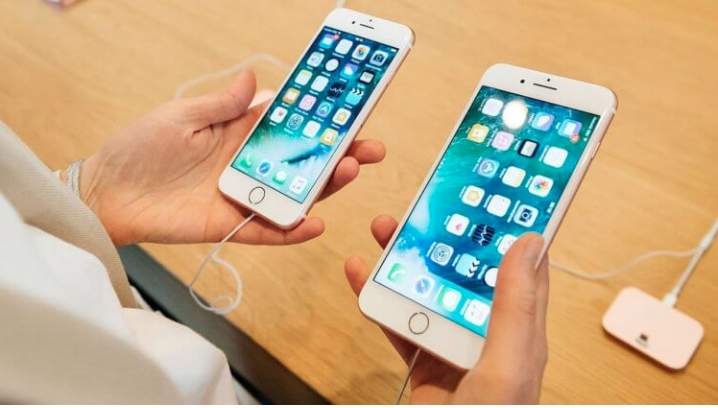 Why do iPhone start to slow down over time

Probably everyone at least once came up with the idea that over time, our iPhone begins to work more slowly. Moreover, everyone explains this phenomenon in different ways. Some sincerely believe that the slowdown is the result of a special system mechanism that is implemented in the operating system and reduces the speed of the device in order to force them to buy a new model. Others blame developers who allegedly collude with Apple and specifically make their applications heavier so that they put more strain on the hardware of smartphones. But the true reason is not one and not the other.

A couple of years ago, Apple was really caught deliberately slowing down the old iPhone. That’s just the reason for this was quite prosaic. The thing is that smartphones with worn-out batteries could not withstand peak voltage surges and either rebooted or turned off completely. Cupertino quickly admitted their guilt and from the point of view of commerce acted very correctly, giving a powerful impetus to the service sector. That’s just how many complained about the poor performance of the old iPhone, and continued to do so even after replacing the battery. But why?

Do I need to change the battery on the iPhone

Although battery replacement really helps some, it is actually not a universal way. After all, firstly, users complained about the decrease in performance even before Apple began to limit the processing power of processors due to batteries. Secondly, even replacing the battery will not increase the performance of the old iPhone to the level of the new model. And the answer to the question, what’s the matter, is ridiculously simple: over time, it begins to seem to you that the old iPhone is slow, because it – just don’t laugh – is old. Let’s explain in more detail.

I think my thoughts will become clearer if we draw an analogy. If you have a two-room apartment, you probably have been thinking about moving to a three-room apartment for a long time, and if there is a three-room apartment, then you thought that it would be nice to have a two-level apartment with 4 or 5 rooms. The same thing happens with smartphone performance. We are getting used to how our iPhones work, how fast they launch applications and how long they think when processing photos, and, of course, we always want him to complete these tasks faster.

Is there a difference between the new and old iPhone 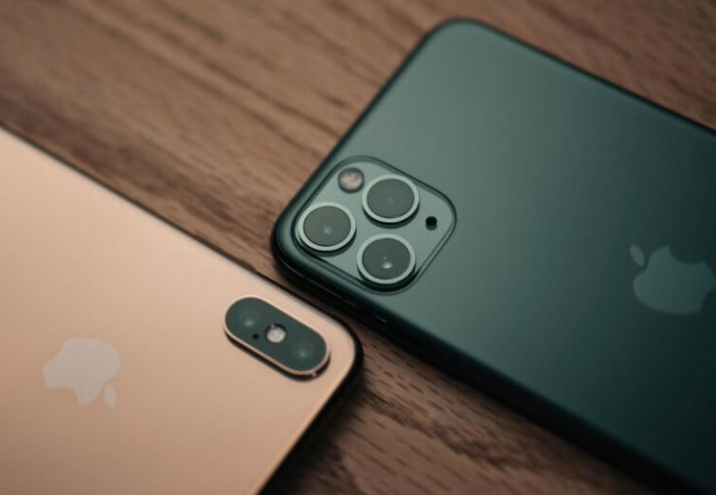 True, there is also a small nuance. As a rule, when Apple releases a new iPhone, most of us think that it makes no sense to switch to it from last year’s model. After all, the camera was almost not improved, and the performance is not that much has grown. This is because the difference between them is only a year, and it is quite difficult to catch, even if it is. However, if we compare the devices, between the outputs of which 2-3, or preferably 4 years have passed, the difference will be noticeable to the naked eye, because before us there are no intermediate options that would smooth out the gap. That is, if we return to the analogy with apartments, it turns out that in the first case we are offered the same apartment with a slightly enlarged entrance hall, and in the second – with an additional room.

Such analogies can be infinite. If it’s more convenient for you, remember what YouTube was like at the dawn of its formation. Then it was in the order of things to record video on a smartphone, without light, and without a script, just slandering the text offhand. Now the audience requires a really high-quality picture, presentation, and meaning. That is why serious shows like “The other day”, “The Editorial Board” or the same “Vdudy” began to appear on YouTube. We just became more demanding, although, it would seem, earlier, we were quite comfortable with vlogs and challenges.

How often do I need to change my iPhone?

There is no universal recipe. To want the best is in our nature, and there is no getting around it. The decline in performance of our smartphones, which we begin to notice over time and which, in fact, does not exist, is a great example. Therefore, stop doing nonsense and look for conspiracy theory where it does not exist. We are constantly becoming better than previous versions of ourselves and demand the same from our smartphone. Therefore, as soon as you notice that the processing power of the previous device is already not enough, then it is time to replace it with something newer.

Will Apple Present In March 2020? Is not a fact