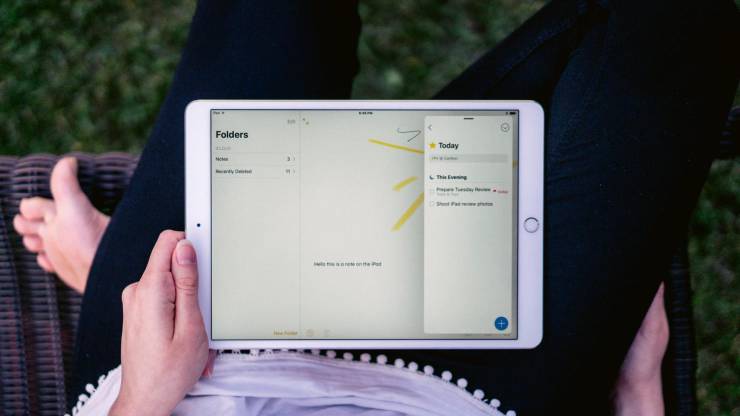 iOS 12 will be the expected release not only for iPhone owners but also for iPad users. In addition to improvements in performance and bug fixes, the updated operating system also received a number of new gestures for Apple tablet PCs.

The new control logic is almost identical to that currently used in the iPhone the X. Indirectly it can say that Apple plans to abandon the button “Home” in the new iPad models. Let us examine in more detail what exactly has changed.

How to return to the desktop?

In iOS 11, the return to the desktop was done in two ways: using the physical key “Home”, as well as a gesture of simultaneous reduction of 4 fingers.

All these options are still relevant. In iOS 12, another method has been added to them – now you can quickly pull the application from the bottom and bring it to the middle for its folding. 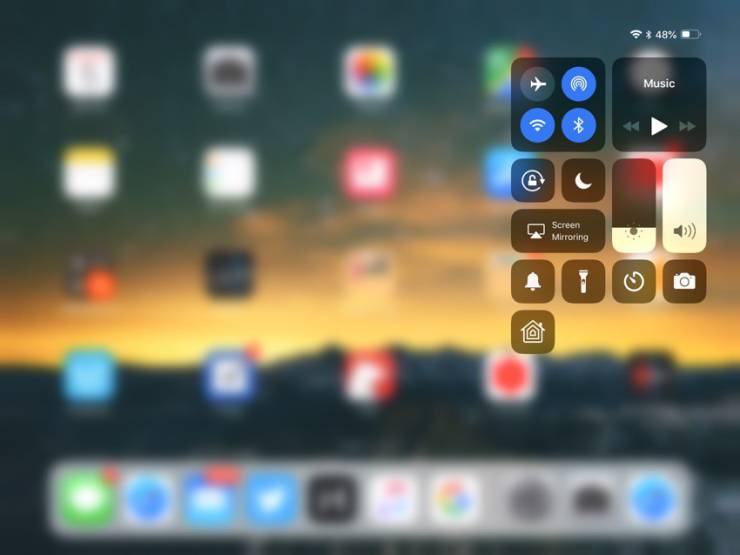 There are small changes. To open the “Control Point”, you need to swipe from the upper right corner down – where the battery indicator is located. Note that this section is no longer combined with the multitasking mode.

The gesture is almost the same as in iOS 11. It is necessary to slightly pull from the edge of the screen from below and hold it.

To do this, you need to drag the application to the middle of the screen and hold your finger until the window with recently launched applications appears.

How do I open a notification center? 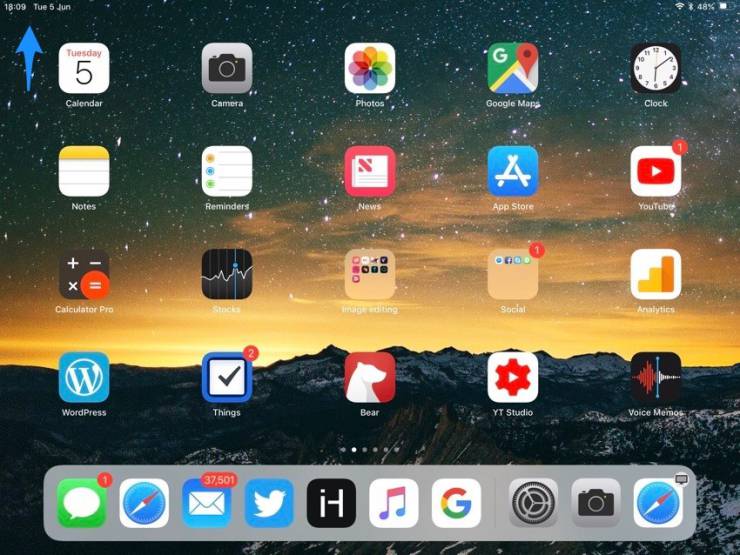 This is as simple as before. Swing down from the upper left corner.

How to switch to Trackpad mode

In the previous iteration of Apple’s mobile operating system, a gesture using two fingers was used for these purposes. In iOS 12, it’s even easier to activate this mode. You just need to hold the space on the keyboard.