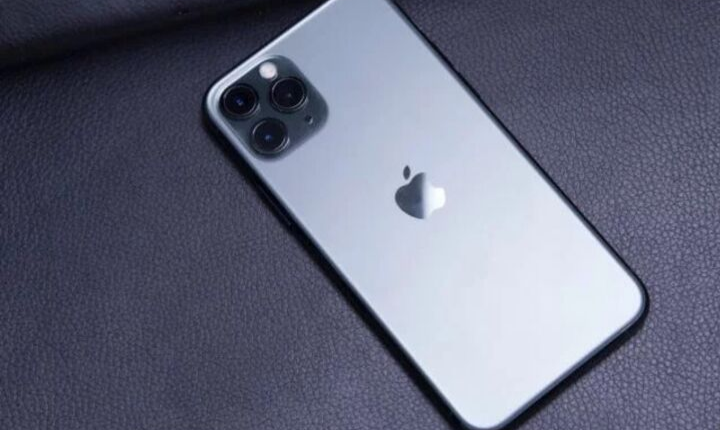 Finally, the time has come! It’s time to look at the new iPhone and make a full first impression. Not in the demo zone, but in comfortable conditions. This is what allows even the first impression to be more fully revealed. I talked a lot about how I feel about the presentation and the information that appeared before it. Sometimes it was even criticism, but it’s one thing to say and quite another to really try what was presented at this presentation. It’s time to start your story. 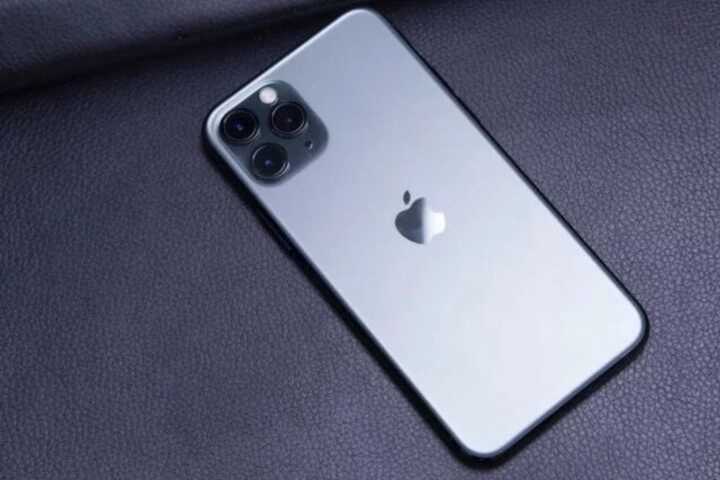 As for the cameras, I still cannot accept them. On the white case, they generally look a bit like a “skitstryanka”, but on the dark, everything is more or less logical. For which I am definitely grateful to Apple, it is because they did not use the solution in the case that we saw on the concepts when the cameras were covered with dark glass. The black square is in the picture gallery, not on the case of the new iPhone.

The iPhone X was also not such a familiar camera. She was sticking out more than usual and the vertical arrangement was a little embarrassing, but she was used to it. I’m not talking about the bangs, which I still like even. It is no worse than droplets and definitely better than holes. While the front-end could not be built into the screen, the bangs have a place on the case. We are also used to it. Get used to the cameras of the new iPhone 11 Pro.

In the boxes of both models of the iPhone 11 Pro finally appeared adult charging at 18 watts. Up to 50 percent can now be recharged in half an hour. Single solutions can offer higher speed, but there are no such smartphones in bulk. Although, half of 3,500 mAh and half of 4,500 mAh are two different halves if you understand what I’m getting at. Personally, I have not had time to check the actual charging speed, but I will definitely unsubscribe in my wide experience of using how it works. For now, I’ll just say that the adapter is the same as in the latest generation iPad Pro with USB Type-C.

When you take a smartphone in your hands, you understand that something has changed, but all this is hardly perceptible. I’m talking about the back wall. It is slightly different to the touch, but the grip still goes mainly beyond the side faces, because it is not so critical. But when you intercept a smartphone, you feel roughness. Sometimes it even seems a little silk. All in all, nice. 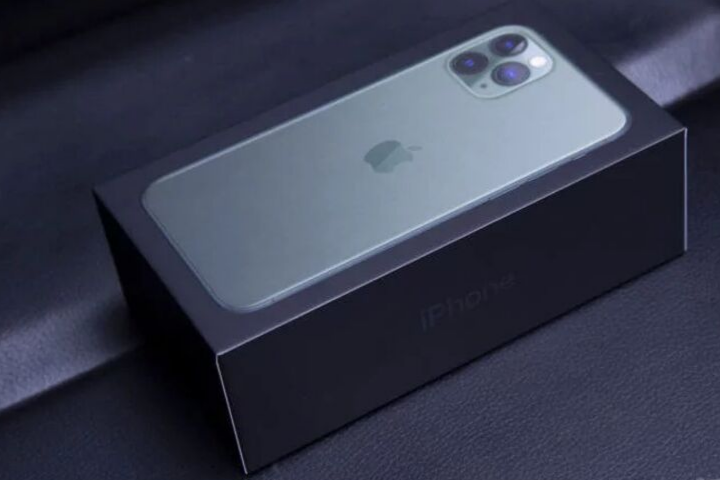 I chose a green model. I really wanted to evaluate it personally. Frankly, in the pictures, she looked more interesting. In life, she is also good, but at some tilt angles she is very similar to the usual “gray space”. I do not regret that I chose this color, just keep in mind that in advertising the color looks super cool. In life, it is something between “very cool” and “cool”.

The iPhone 11 Pro has really changed a lot. At first glance, the bangs remained in place, but this is only the tip of the iceberg. Do not judge by it all smartphone. The new iPhone has more RAM, increased the battery, improved the screen, worked on the camera, changed the sound, but did absolutely nothing with the amount of internal memory. I have only one question. He was with almost everyone with whom I spoke and whom I read …

Maybe you will answer in the comments or in our Telegram chat how to do this and leave, albeit in a minimum, only 64 GB. I had 256 GB before. Until the end, I only scored them when I brought tons of 4K videos from trips. In other cases, a maximum of 60 percent of the storage was occupied, but I had a supply. At the same time, I have enabled storage optimization and the originals of old photos are stored in the cloud. Despite this, I believe that 64 GB for a smartphone for $ 1,000 is not serious. You need to start with at least 128 GB.

We have already talked about the design of new cameras. I will try to get used to it. Otherwise, there are no questions. The cameras of all flagships are, to varying degrees, good. To create a complete impression, you should use the camera for some time. So far I can say that it has a freaky detail compared to previous models. Even in comparison with the iPhone XS Max and its cool camera, at first glance, there are improvements.

Examples of photos on the iPhone 11 Pro camera: 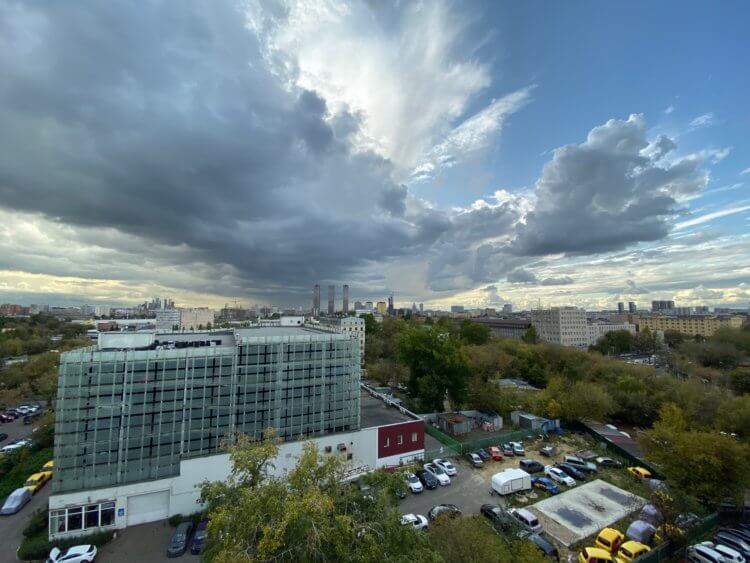 Impressions of the iPhone 11 Pro 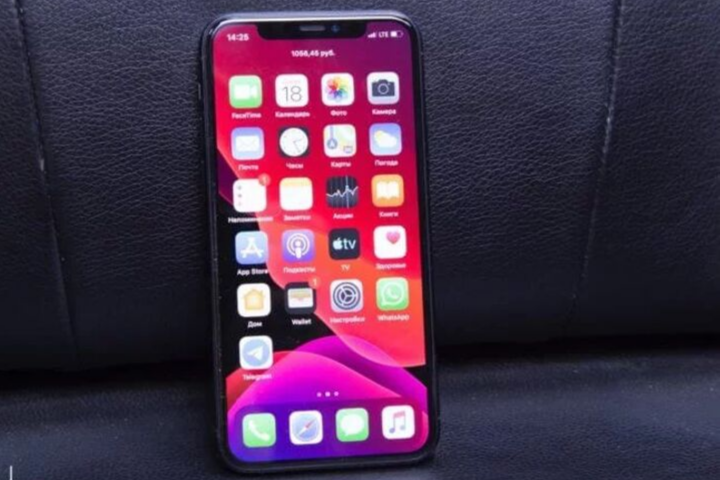 Everything said in this article applies to both iPhone 11 Pro models. Of the really significant differences between them, only the size of the screen and the case can be noted. But the iPhone 11 Pro Max lies in the hand, like last year’s iPhone XS Max. Therefore, to dwell on it separately is not worth it. I’ll just add that I personally prefer the regular iPhone 11 Pro.

Now I see no reason to give detailed specifications and pour in numbers. All this has already happened more than once and you can read about it in this article. Prices have also been discussed in this article. Now my task was to open a laptop and pour out my soul about the first day of using the iPhone 11 Pro. This is not a review that does not make sense since everyone already knows everything and not the experience of use that I will do in a couple of weeks. This is exactly the first impression. As usual, it is generally positive. It will be even more interesting to understand how it will change over time, and how I will relate to what I did not like at the beginning. For example, to the burners on the back wall. Although, I did not really like this meme … Like the “burners” themselves.