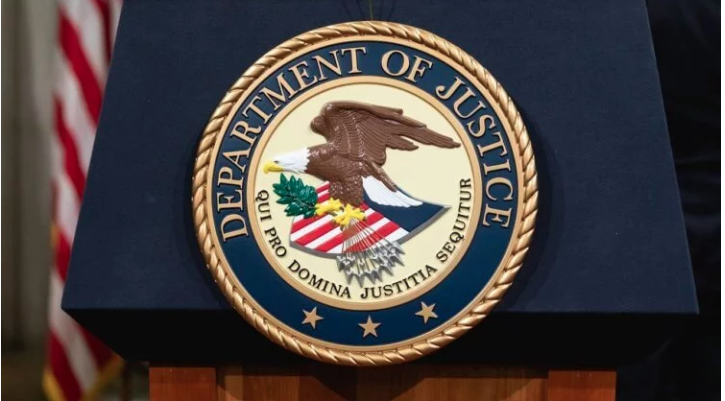 Apple, like any commercial company, primarily seeks to maximize profits from its activities. Whatever Tim Cook says, who claims that money is not the main thing for Apple, they will obviously not work at a loss or at least to zero in Cupertino. Another thing is that Apple, unlike many competitors, cares not only about its own benefit, but also about the comfort and safety of its customers, for which it often has to go against someone else’s interests. Most often, the law enforcement agencies turn out to be the affected parties, which Apple refuses to drain user data, but sometimes developers themselves consider themselves infringed.

The US Department of Justice has recently been actively interviewing iOS app developers as part of an upcoming antitrust proceeding. According to Reuters, only the creators of the “Screen Time” analog programs participate in the polls, which Apple at some point began to oppress, requiring them to remove some functions in order to be able to continue to be placed in the App Store. Cupertino attributed this to security concerns and concern for user privacy, but many developers decided that the company simply eliminates competitors, and therefore were happy to “drop” the authorities on it.

Suren Ramasubbu, executive director of Mobicip Studios, told Reuters that in November, a conversation was held between him and the investigator about the fact that the parental control application released by Mobicip was removed. At the time of removal, the application had about one million active users around the world, and the reason for applying this measure was allegedly a violation of the rules for posting in the App Store. Despite the fact that Apple still restored the Mobicip program in the catalog after a few months, this had a negative impact on the financial condition of the project, Ramasubbu admitted.

The US Department of Justice has been interviewing developers for a long time, collecting information about Apple’s antitrust behavior. It is known that the first “conversations” took place in 2018 when the company began to massively remove parental control applications from the App Store, accusing their creators of violating the rules. Ironically, it was at that moment in iOS that the “Screen Time” mode appeared, performing exactly the same functions as remote programs, to which Apple had no complaints for several years before the introduction of the innovation.

Why Apple Uninstalls Apps from the App Store

Apple officials declined to comment on the Reuters report but emphasized that the rules for posting applications on the App Store do not just exist and are needed to ensure the safety and comfort of both users and developers. Therefore, Cupertino emphasized, catalog censors, will continue to remove all software that in one form or another contradicts company policy because the only way to ensure that only high-quality and truly secure applications appear in the App Store.

With this MacBook dock, you’ll forget about adapters