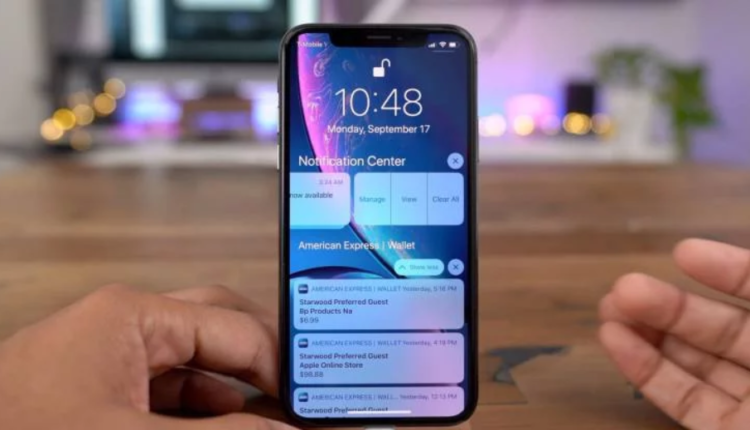 Two weeks after the release of the first beta build of iOS 12.1, Apple introduced the second. The tested version of the operating system is the first in a series of so-called functional updates that introduce new features into iOS. But iOS 12.1 includes not only additional functions but also a number of irrefutable references pointing to the imminent release of the updated Apple tablet line with a frameless display in the iPhone X style and support for the Face ID interface.

At the time of the publication, TechOverall does not have a complete list of changes that iOS 12.1 beta 2 contains, so a separate material will be devoted to them.

Since the original iOS 12.1 beta 2 is distributed only among users who are registered developers, to install the update, you will need the appropriate beta profile.

Techoverall.com warns: all actions for installing a profile and updating your devices are at your own risk. Any deviation from the instructions entails the risk of failure of the updated device.

The first smartphone with 10 GB of RAM. What to expect from it soon release?