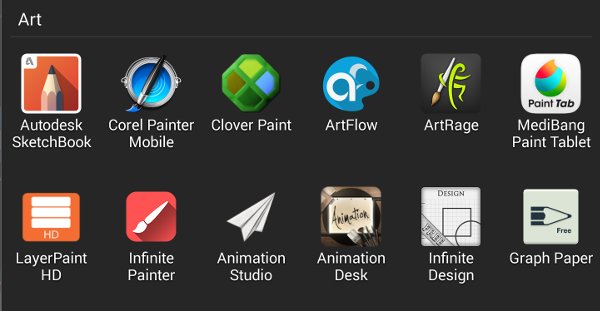 Apps For Graphic Designers : Top 10 Android Apps For Graphic Designers
Before now, graphic designs can only be done using a laptop, however, things have changed, the advent of android technology has brought a new dimension to graphic designing. This dimension is characterized by lots of graphic design apps that are very compatible with smartphones. Graphic designers have found a great tool in these Android apps, such that they can create breath-taking designs regardless of where they find themselves. This articles highlights, the very best of these android apps that can make the creation of graphical resources super easy for you:
#1: Adobe Capture 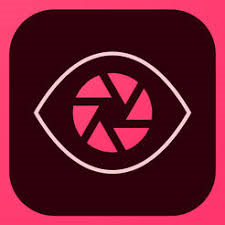 This is an application used for vector design. It is capable of transforming anything that it captures to vector design. Using Al tech, it recognizes shapes and proposes fonts that could be suitable for designs. Graphic designers can also produce color palettes from any image on their device by picking colors from them. Adobe capture has creative clouds that enable its users to create an account and store their designs. It serves as a backup in situations of loss of device or damage, plus this account can be accessed by any device via the internet.
#2: Art Flow 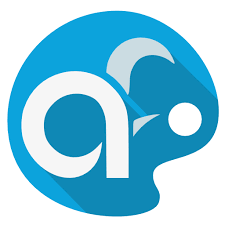 Used mostly by professionals, this android app is popular among graphic designers due to its great features. Its features range from its amazing user-friendly interface to its fantastic UI designs to brush and painting tools. One of the most distinctive features is the automatic palm rejection; this enables it to differentiate when your palm is resting on the device from when it intends to make a sketch.
#3: Autodesk Sketchbook 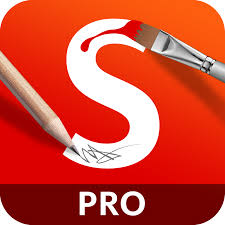 Considered as one of the very best Android apps used by graphic designers, Autodesk sketchbook was creatively designed to have a blending support. It also possesses a PSD layout and about 170 comprehensive customizable tools. With its predictable stroke that is switchable, it can perfectly convert hand-drawn lines into distinct and beautiful forms. 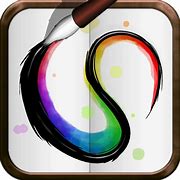 An amazing feature of this app is the platform it gives graphic designers to share their artworks directly on their social media timelines. Even though it is not free, you can access six free tools and perform lots of artistic functions. It has three layers and provides a unique way to manage the part of an image that is transparent. 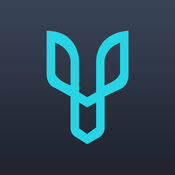 Known for its simplicity and style, Desyner is said to be the best app for graphic designs. Its features include lots of good and stunning images which are free of charge, fantastic platform and template for great logo designs and also lots of tools which can be easily be customized. 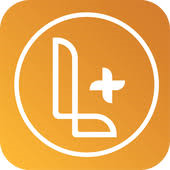 Just as the name suggests, it is very good for logo designs, enabling graphic designs to make outstanding, stunning logos and original designs. It is used to make cover logos of different social media outlets. Its features that enable graphic designers to create unique, customized color gradients for logo creation makes it stand out. Graphic designers express their creativity to the full with this app. 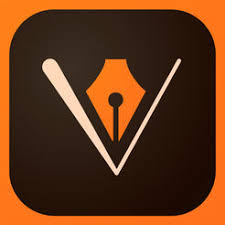 As one of the top android apps that graphic designers use, it has different amazing features ranging from easy vector illustration to in-built vector brushes which are very indispensable for the visual artists. It is also compatible with the latest tools used for drawings, such as Adobe ink, Adonit Jot Touch and Apple Pencil and lots more. It is in no way different from its PC version, therefore it allows graphic designers do the exact thing they could have done with the PC anywhere they are. 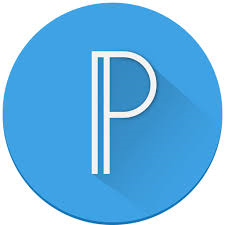 This is another Android app used for logo designing, the favorites of many graphic designers. It gives a platform for designers to create original 3D texts and also make intersections on them. Another feature it has is the ability to manage the perspective of images using wrap tools and an abundance of amazing fancy stickers. 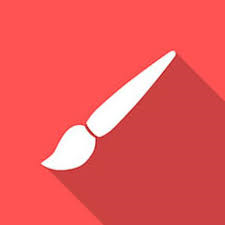 Infinite painter is an android graphic design app that is designed in a manner to have striking similarities with Pancreate which is a desktop and iOS app. Its features include layers which are compatible with Photoshop, a blend mode, more than 80 brush preset, transform tool, gradient and pattern fill and liquefy tool. Using this app, you can produce 3D images that have 5 perspective views and also easily flip or turn around the infinite canvas. It also has the in-built palm rejection feature. 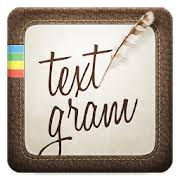 This is a great graphic design app. With it, you can have beautiful graffiti photo on any text. It enables you to inscribe on photos and also use frames and stickers to augment them. Textgram, even though it is an app, has a store known as text gram store which provides free and paid backgrounds that graphic designers use.
These are the top android apps used by graphic designers, there are many others but these actually stand out based on their features. Try them if you haven’t and you will surely have no regrets.

Chrome browser will flag all HTTP connections as unsafe