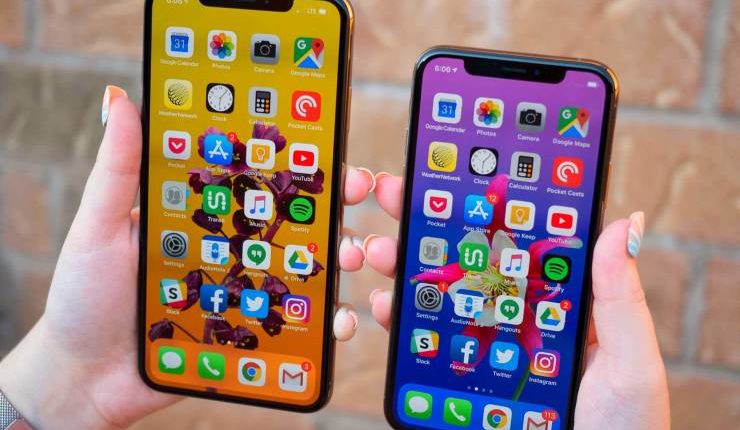 In 2017, the iPhone X was released – the first Apple smartphone with a distinctive notch in the display. This design element was not liked by everyone, and many were waiting for a new generation of the iPhone, in which this “flaw” would be eliminated. We hurry to upset you – it will take a long time to wait. Alas, but the iPhone of 2019 will be little different from its predecessors. This is sure the Ice Universe tech.

If you believe the source, Apple is not going to abandon the cut in the next generation iPhone. Moreover, new smartphones generally do not tolerate any major changes. The only thing that should really count on – to update the internal components. To meet consumer expectations, Apple may also announce several breakthrough technologies. However, no specifics yet.

The Techoverall also spoke about Apple’s plans to release a smartphone with a “hole” in the screen in 2020. That’s when a global redesign is expected. Apparently, the company has a technological solution that will allow placing TrueDepth sensors and a front camera in such a small area. Given the huge number of patents registered, but not used, it is not surprising.

Recall that the first show of new iPhone will be held in September next year. The device line will still include three models. According to the latest information, the new generation iPhone will get a fast Apple A13 processor and a large amount of RAM. It is possible that the new products will also receive support for ProMotion technology, which until then was only available to iPad Pro owners.