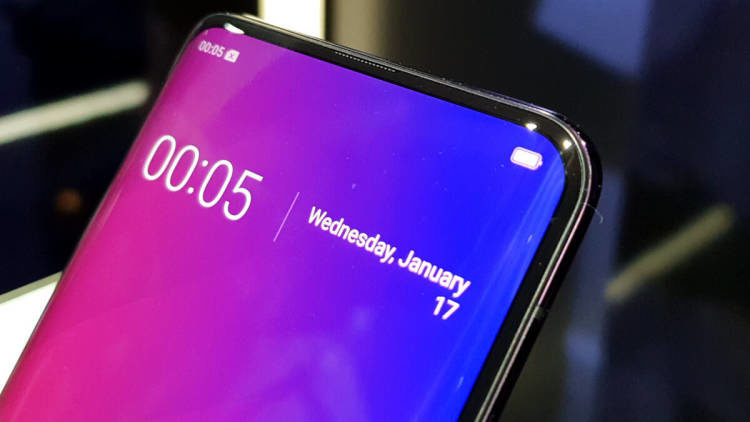 The first smartphone with 10 GB of RAM. What to expect from it soon release?

RAM is one of the main components of the smartphone’s fast operation. In this regard, manufacturers are actively working to increase the amount of RAM and create more and more models of record-holders. Today, 8 GB is mostly run by special versions of the flagships, although there are also common models. This Galaxy Note 9, OnePlus 6, Huawei P20 Pro and other devices. Soon manufacturers will increase the bar to 10 GB.

A new record will be set by Oppo. In June, the company announced the flagship, Find X. First of all, the smartphone surprised with a huge frameless display of 6.42 inches, which occupies about 87 percent of the front panel. He also received a double main camera, a protective glass Gorilla Glass 5 and a battery for 3730 mAh. The case was highlighted by the activation mechanism of the main camera, which resembles slider phones.

The basic version runs on 128 GB of internal memory with a Snapdragon 845 chip. The amount of RAM is 8 GB.

Now the company is preparing an improved version of the flagship. The model will receive 256 GB of internal memory and 10 GB of operational, reports Phone Arena. 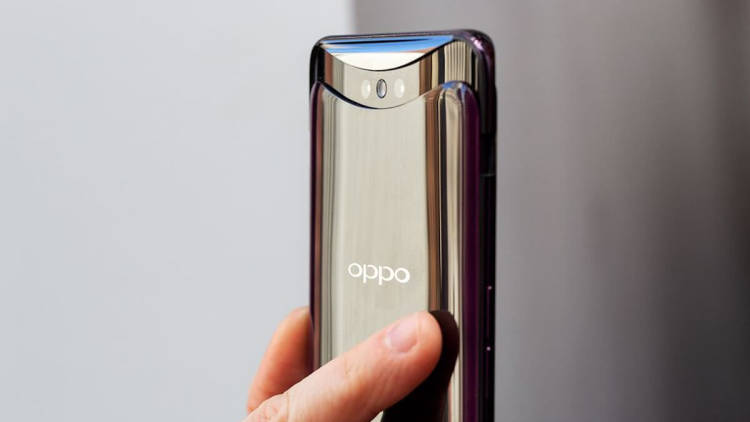 To make such conclusion the information on a site of the Chinese center of certification of the telecommunication equipment (TENAA) has helped. The smartphone lit up in the database and told me a little about myself. The maximum clock speed of its processor will be 2.8 GHz, while out of the box the device will work on Android 8.1.

The exact date of the announcement is unknown, but usually, the appearance of a device in the TENAA database hints at an early presentation. According to journalists, it is not worthwhile to count on the worldwide availability of premium Oppo Find X. The model will be sold in China, so it will not be easy to get it.

The recommended price for Oppo Find X was 999 euros. Obviously, additional gigabytes will have to pay in addition.

If successful, you can hope for the popularization of 10 GB of RAM and its appearance in other smartphones. Do you see the point? Share the answers in the comments.

Let us know if you to Advertise On This Blog