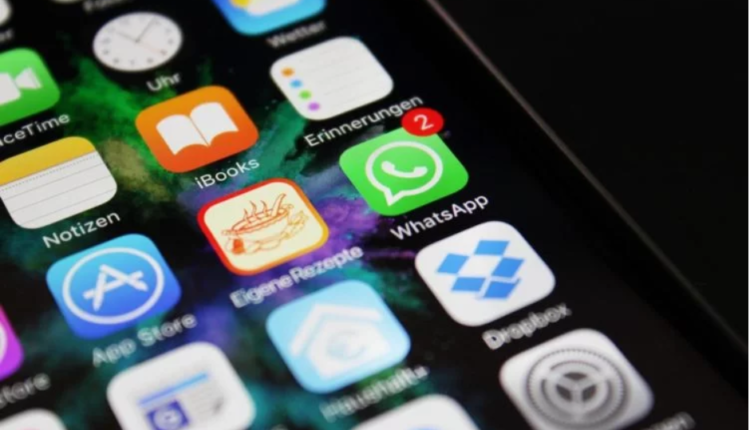 The biometric protection system of WhatsApp messenger for iOS contains a vulnerability that allows you to bypass it to anyone who wants to and access to the correspondence. This was announced by the user Reddit with the nickname de_X_ter. According to him, the bug works regardless of the identification method chosen, be it a Touch ID or Face ID, and the hacking is performed using a standard operating system tool called Share Sheets for file sharing.

Hacking, according to de_X_ter, is done in a matter of minutes. For the operation to succeed, it is necessary to do a series of simple actions.

How to hack WhatsApp

Important: this blocking bypass method works only if the options “in 1 minute”, “in 15 minutes” or “in 1 hour” are selected in the WhatsApp blocking settings. Provided that the “Immediately” parameter is activated, a similar trick will not work and you will not be able to bypass the protection of the messenger.

Also Check: Apple will predict who will be the next music star

It is not known for certain whether the WhatsApp developers are aware of the existence of this problem. Considering that implementing the above instructions on circumventing blocking is quite simple, this problem may entail a number of negative consequences and disclosure of confidential information, the disclosure of which is absolutely undesirable.