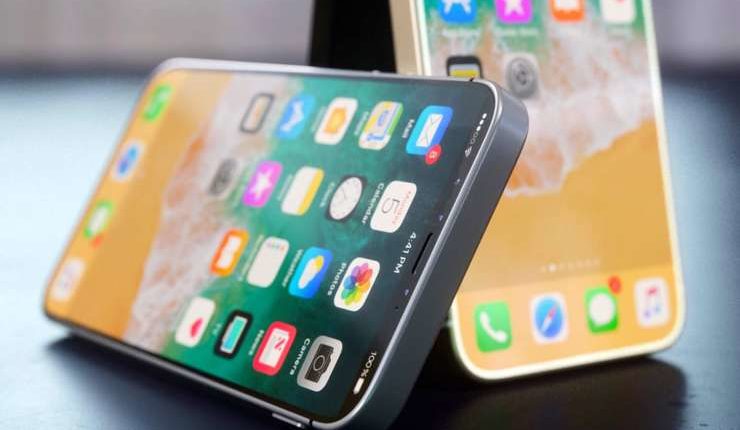 We present to your attention the next issue of the news program Apple News. Today we will talk about the new Apple Watch, beta iOS 12 and much more! 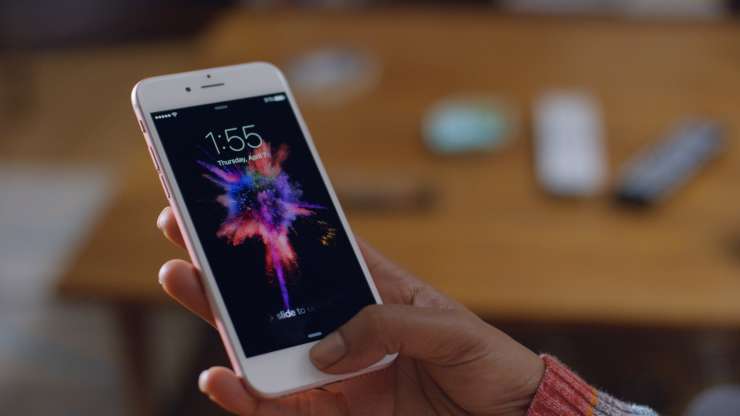 1. Apple was fined $ 9 million for the fact that users could not use the Touch ID scanner in some cases when repairing iOS devices. Because of “Error 53”, iPhone owners who contacted the service centers could not repair the device, because when the component was replaced, the scanner was automatically blocked. In this regard, users received a refusal to repair, which violated the laws of Australia, which ordered the corporation a fine. 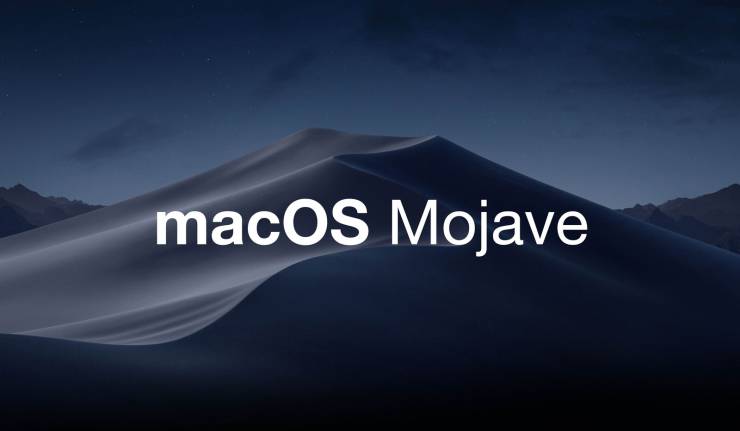 2. Experts found in the macOS Mojave vulnerability in the application “Quick View”, which allows you to view thumbnails of photographs and text documents, even if the drive is encrypted. 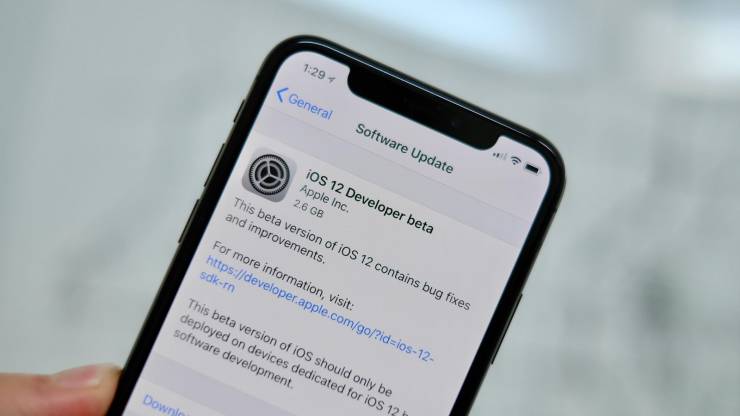 3. Apple released the second beta version of iOS 12. Despite the fact that the update was primarily aimed at improving the stability of the operating system, there were some significant innovations.

So, in the update, a bug was fixed, because of which the GPS function might not work correctly. In addition, the “Screen Time” feature was fully operational, now available in Russia.

The section Downtime provides the ability to block the use of applications for a specific period of time, as well as a choice for which categories of programs to update access.

Another innovation will appreciate the owners of the iPad: henceforth applications that are not optimized for Apple’s tablets are shown in the screen resolution of the iPhone 6, whereas earlier for this, the lower resolution of the display was used.

Also, users note the appearance of vibration when unlocking the iPhone. 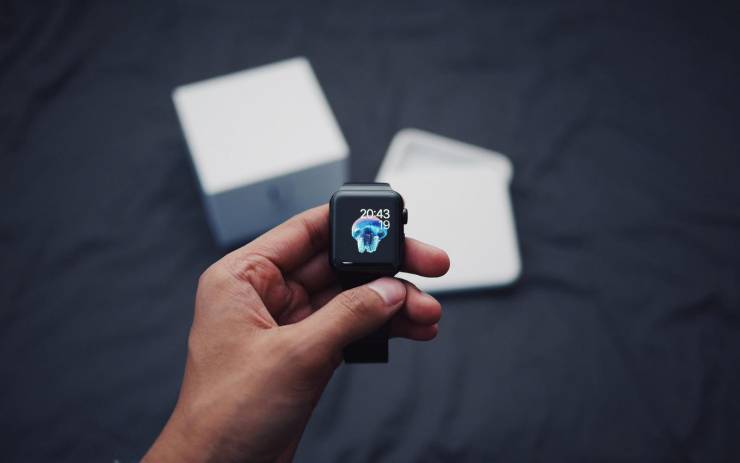 4. This fall, Apple will almost certainly introduce updated Apple Watch. The corresponding instructions were found by the developer Guilherme Rambo in the code of the second beta version of iOS 12. The updated version of the OS contains a mention of a series of new devices appearing under the numbers Watch 4.1, Watch 4.2, Watch 4.3 and Watch 4.4.

Unlike the Apple Watch of the current generation, the Apple Watch Series 4 will get a 15% increased display. This was announced this spring in the spring of this year by Ming-Chi Kuo, an analyst with KGI Securities. According to the materials of his report, this year Apple Watch can expect not only an increase in the diagonal of the screen but also an updated form factor.

It is for sure not know what exactly the expert meant when he spoke about updating the form factor. It is possible that this year Apple will abandon the rectangular design in favor of more rounded.

According to Ming-Chi Kuo, the redesign will provide the watch with additional demand, increasing their popularity by about a third of previous indicators. 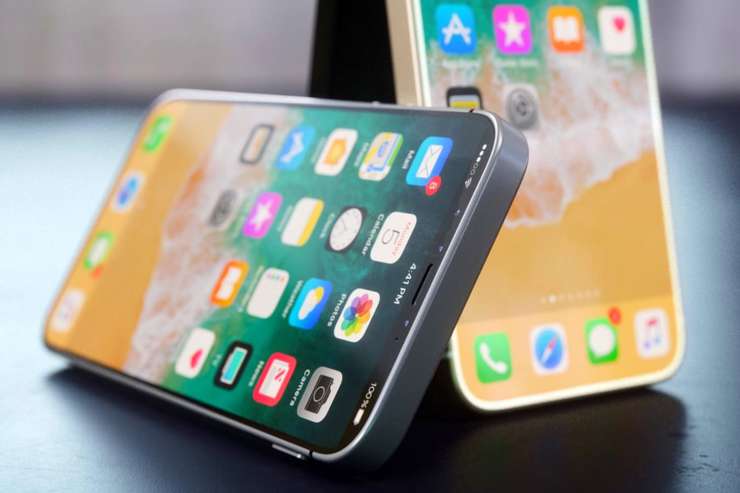 5. The release of the second-generation iPhone SE will take place no earlier than next year, if at all. This is reported by the manufacturer of accessories for mobile devices Olixar with reference to sources in the supply chain. As noted by the vendor’s interlocutors from the industry, in Cupertino suddenly decided to focus on developing the flagship line of the iPhone, freezing the project of its most affordable smartphone.

Olixar has already become a figurant of our newsreel, publishing detailed information about the upcoming releases of Apple. For example, last month the accessory manufacturer confirmed the appearance of the iPhone SE 2, declaring its readiness to start releasing covers for the future smartphone. Fortunately, Forbes notes, Olixar sources learned about the project’s freeze in time and stopped the production line.

If the information is correct, the only “affordable” Apple smartphone of the current generation will be 6.1-inch iPhone 2018. In order to minimize production costs, the future production will receive an LCD matrix, a single module of the main camera and an aluminum frame, rather than an iron frame around the perimeter of the case. The novelty will be based on the Apple A12 processor and, probably, 3 GB of RAM.

Must Check: Save Battery Life of Your Phone