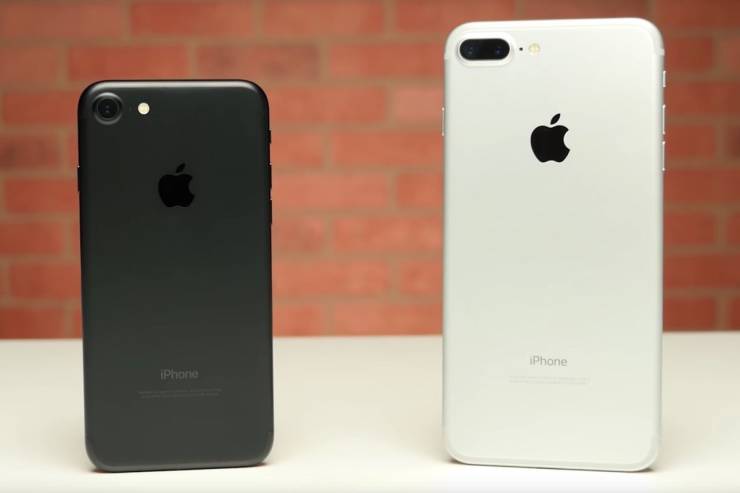 Owners of iPhone 7 and 7 Plus have encountered a problem after installing iOS 11.3

iOS 11.3 brought a lot of improvements in terms of both security and performance, but is everything so rosy? As it became known from messages of Reddit portal users, this update did not affect the work of microphones iPhone 7 and 7 Plus.

The problem occurs during a phone conversation or FaceTime. The microphone and speaker icon stop being active, as a result of which the interlocutor cannot hear the caller. Rebooting the system does not solve the problem.

As reported by the publication MacRumors, Apple is already aware of this problem and sent out the appropriate instructions to authorized service centers for proper diagnosis in case of appeals in this regard. Apparently, the problem is serious, and it can not be fixed simply by updating it. In the event that the defect is confirmed, the repair will be performed at Apple’s expense, even if the official warranty for the device is no longer provided.

The company stressed that this problem affected only a small number of smartphones iPhone 7 and 7 Plus.

This is not the first time that a software update leads to hardware problems. The recent story, when the new version of iOS blocked the work of non-original displays on the iPhone 8, iPhone 8 Plus and iPhone X – a vivid confirmation of that. Let’s hope that in the future Apple will be more careful in testing its software.

Hosting Service which you should Consider