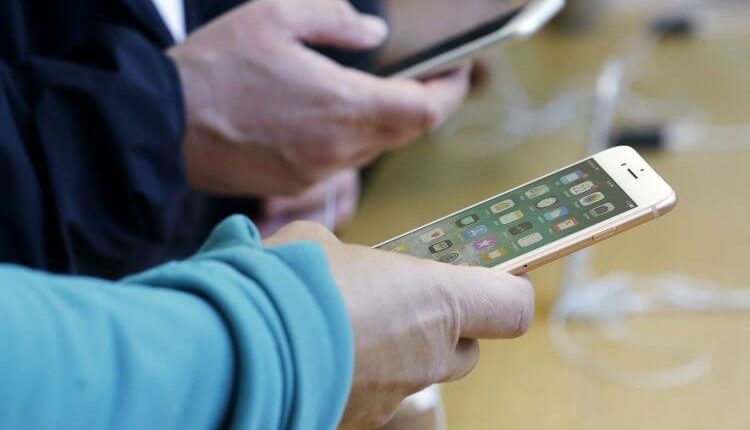 We all know how much Apple pays to the security of its operating systems. Updates come out really fast – if specialists or ordinary users manage to find a critical vulnerability or error in the OS. But nothing is perfect and even the most perfect defense has its weak points – if you know where to look, and how to do it. 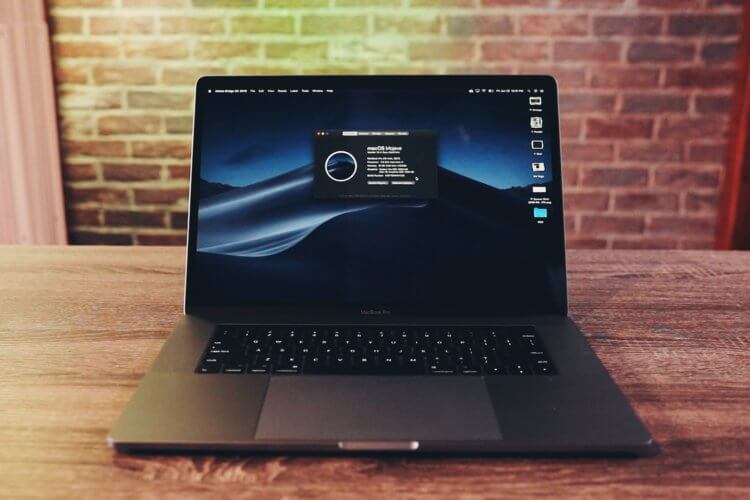 According to the developers of the popular Dr.Web anti-virus, MacOS-based computers are subject to a new security problem – a new virus has appeared on the Web that bypasses the OS protection mechanisms.

Malicious software is called Mac.BackDoor.Siggen.20. The program allows attackers to infect a Mac computer and execute any code written in the Python programming language on it. The infection process is as follows:

From the hands of intruders, according to web experts, about 300 users have already suffered. According to the representative of Dr.Web, to protect your Mac is very simple – for this, it is enough to install anti-virus software and regularly check. Another, more conservative option is to wait for the corresponding updates from Apple, which will eliminate the corresponding errors in the operating system protection mechanisms.

The expert explained whether to be afraid of viruses for iOS

There are legends that there are no viruses under iOS. Allegedly, because of Apple’s careful approach to securing its operating system, it is almost completely protected from malicious programs like worms and Trojans. But why in this case App Store literally breaks from all sorts of anti-virus applications, whose developers vied with each other promise to protect your data? It’s time to figure out and finally put an end to this question.

More precisely, than researchers in the field of information security, no one will answer this question, Business Insider journalists decided and asked for comments on them.

According to Amit Serper, head of research at Cybereason, the risk of infecting an iOS device with a virus is so small that it can be neglected. It is all about the levels of protection provided by the operating system itself, which prevent spontaneous penetration of malicious software, called a virus, onto the device. However, this does not mean that iOS users are not subject to any threats.

In the world, there are several (their exact number is unknown) programs with signs of viruses that penetrate the devices of the victims on someone else’s instructions. There are not many of them, but they exist, and in most cases, they are the product of the special services of various countries. “The fact that states are looking for ways to hack mobile devices is not surprising. Remember the San Bernardino case when Apple refused to create a backdoor, provoking a scandal, ”said Rogers.

The probability of getting the infection by a government virus is extremely low, the researcher explained. As a rule, they are aimed at specific individuals who are recognized by the regime, for example, traitors to their homeland. Therefore, the risk of being infected with programs like Pegasus, developed by order of the authorities of the Middle Eastern countries, is almost zero. But this does not mean that you can relax.

Since Apple strongly discourages the ability to install software from third-party sources, attackers often use the App Store to distribute fraudulent programs. Most of them are aimed at writing off funds in one way or another. For example, some subscribe to a weekly subscription for a user, as a result of which small amounts are deducted from his bank card so that he does not suspect anything.

But sometimes more advanced scammers come across, whose applications offer to scan a finger, allegedly, to search for archived data about the user and his relatives, substituting at this moment a transaction confirmation window for a particular amount.

Conclusion: Are there any viruses for iOS? Yes, they exist, but there are so few of them that you can forget about them. It is much more important to watch whether the applications that you consider legitimate are stealing money. To do this, check the list of subscriptions. This can be done in the App Store in the personal profile section.

Named all the key innovations iPhone 11