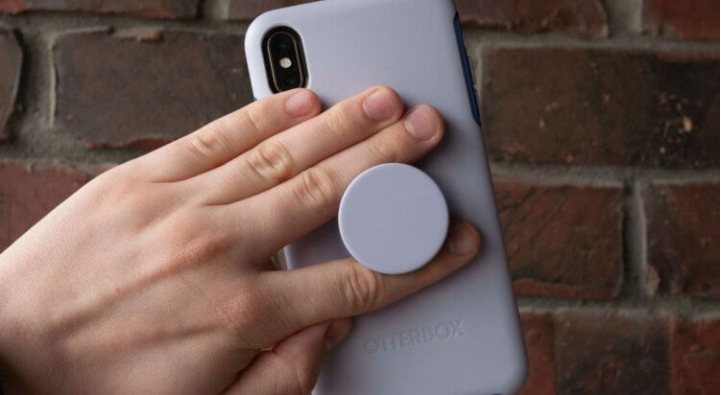 Popsockets (handles, stands and mounts for smartphones) are a very popular accessory, and as it turns out, a multimillion dollar business. Since 2014, 165 million of them have been sold , PopSockets LLC ranks second in the ranking of the fastest growing American companies, they are copied, imitated – they have obvious and triumphant success. Almost immediately after the iPhone event on October 13, PopSockets LLC announced plans to release a variant of popsockets, using the new MagSafe to fix them on the iPhone 12/12 mini / 12 Pro / 12 Pro Max. What are these accessories, how they will look and be called, and their prices are still unknown. Only one thing is obvious: it is a “canon”, as colleagues say.

For pop sockets, MagSafe is a godsend. Nowadays, glue is used to attach them to the smartphone body. This is a special glue that allows you to repeatedly attach and detach accessories from the surface, but you cannot go against the laws of nature: over time, the adhesive layer loses its properties, The glue used almost does not pollute the surface of the device, but it is almost: it is impossible in principle to completely wean it from soiling the surface. MagSafe fixes these shortcomings in an effortless way.

I am anxious for a true MagSafe peripheral, although the limits of its capabilities are still unknown, but it can definitely be used for something more interesting than attaching an iPhone to a wireless charger or attaching other things to its case. MagSafe is quite complex in design, with a lot of money and effort invested in it. Streamlining and optimizing wireless charging would be worth the investment and effort, but some of Apple’s MagSafe accessories communicate with the device they serve – so it can.

Where did Popsockets come from? 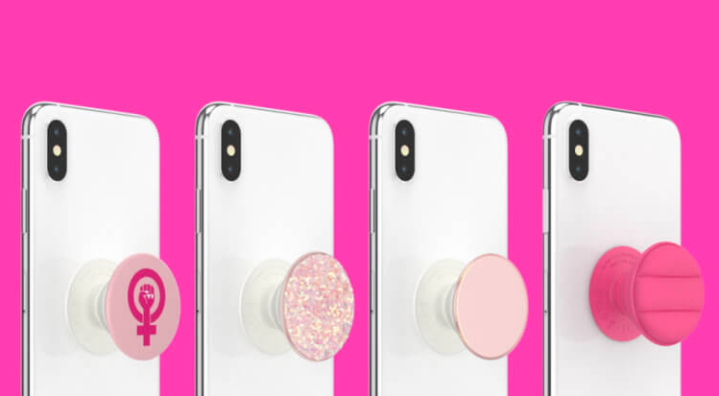 Since January 2012, David Barnett, a professor of philosophy in Boulder, Colorado, has been trying to organize the production of cases for the iPhone 4, then for the iPhone 5, but failed one after another. David was philosophical about failures, and in the end he came up with popsockets, convinced investors of the adequacy of the stupid idea, but could not fulfill his promises. In 2014, only 30 thousand popsockets were sold.

It should have ended there, but David was given another chance. In 2017 PopSockets LLC sold 35 million popsockets , in 2018 already 60 million. Someone even called popsockets the invention of the century (apparently jokingly). The copyright for popsockets and their later variations are protected by patents, according to all the rules, but a relatively small company that sells its products all over the world (including in Russia) is too difficult to fight with imitators.

Will MagSafe repeat the fate of the Smart Connector?

The Smart Connector, a smart interface for connecting peripherals to iPad and iPad Pro, is said to have suffered a disgraceful defeat, “didn’t take off.” Attempts by Apple to involve companies of interest to the creation of peripheral devices have failed.

But public opinion is wrong. Smart Connector is not a failure. There are no technical complaints about it, both companies make good money on selling peripherals for it, and recently its advantages over other connection interfaces are becoming more and more apparent. Will other companies join Apple and Logitech? But this is another story, we will definitely return to it someday. If MagSafe could follow the fate of the Smart Connector, it would be very good. MagSafe may well surpass Smart Connector in popularity. But who, and on what terms, will be admitted to the MagSafe technical details needed to develop smart peripherals, and will Apple’s demands be “compelling”? We’ll find out soon.