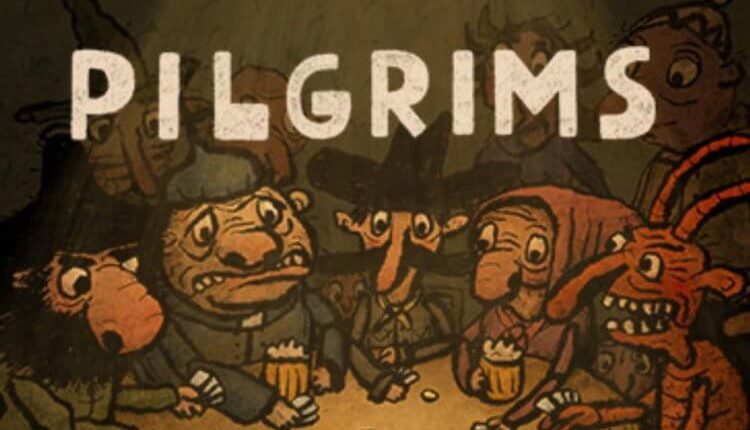 The developers of the Apple Arcade service promised to add new games to the service every week, but more than two have passed, and the first update appeared just the other day. In any case, the release of new products took place, so now everyone is immediately available four new games of different genres, which are sure to find their fans. And, while our editorial team has divided into two camps, and argues whether Apple Arcade cake or not , we offer to read the first impressions of the latest from this service, download something and be glad. 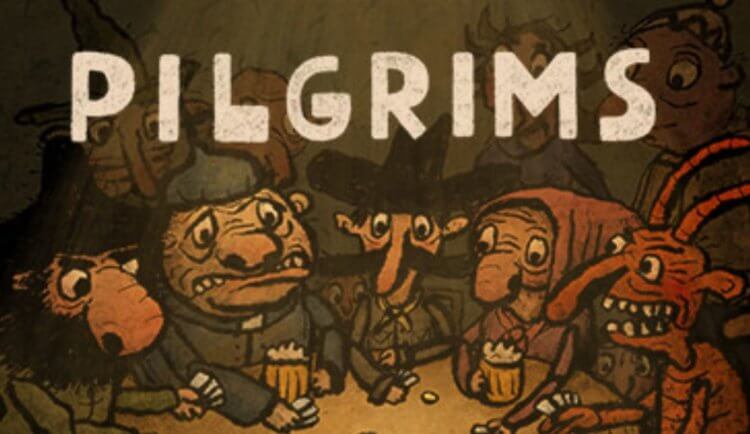 saver is just fire! As, in fact, the game itself!

A third-person arcade space shooter in which a fighter pilot has to fight space invaders and rebels. As in other games of such a plan, the plot here is fastened rather for a “tick”, therefore, it is clearly not worth waiting for something epic. And not for this, such games are created by developers, and even more so downloaded by gamers.

The main thing that catches Redout: Space Assault – a powerful action with cool special effects. Already in the first minutes with a habit, you begin to rake off enemies with both hands, while trying to shoot back and get away from the fire using various maneuvers.

The controls were implemented very nicely, so it seems that you have been sitting at the helm of this space fighter all your life, and not just literally just launched the game from Apple Arcade .

The chic special effects add pleasant impressions – they allow the player to completely plunge into the local atmosphere of space battles. If you like games of this kind, be sure to take a look at this new product. This cosmic kroshilovo of the highest standard can already be downloaded .

The Bradwell Conspiracy – a puzzle for amateur conspiracy theorists

During a charity event held within the museum, an explosion occurred. As a result, the main character of the game remained locked in a semi-collapsed complex. He was almost not injured, but can’t talk, but he has a smart headset with a voice assistant and a camera, with which he communicates with other survivors.

A very unusual first-person puzzle, built on the interaction with others using a camera. He is all that you have, therefore, to explain where you are, ask where you need to go, and whether this is the place you are asked about, can be done with a couple of successful shots.

You’ll have to climb under the rubble for quite some time, so during this time the main character will know how to learn a lot about this dilapidated place.

The game is very peculiar, but also atmospheric, so it can be recommended to lovers of puzzles, puzzles and conspiracy theories!

Nightmare Farm – a fun farm for the ready

A variation on the theme of Animal Crossing and various fun farms, made in fashionable Gothic style. Play is for a girl who, it seems, has already died. Or something like that. All kinds of apples grow around her house, and among the tombstones cats are walking right behind the house … it seems. And the dogs. At least they are very similar to them. We need to grow everything, feed the animals, please them in every way, harvest and so on.

The game has a lot of all sorts of activities that it can offer the player. Therefore, everyone who loves such a plan things already walk on thin ice, rocking Nightmare Farm. There is a danger of specifically sticking for two or even more weeks. For those who do not say the phrase “Animal Crossing”, we advise you not to google it and forget that you heard something about it. You don’t like farms anyway.

Pilgrims – a funny puzzle with different options for passing

Perhaps the best game from the collection! It was created by the forces of the chic Czech studio Amanita Design, which gave the world Samorost, Machinarium, chuchel and a whole galaxy of other projects. The main feature of all their games is that the guys really manually draw each design element. Therefore, Pilgrims does not just look like a cartoon drawn by pencils, but in fact it is.

The plot is a song! Damn, pop, bandit, our hero and grandmother played cards for a glass of beer. Pop lost his soul, grandmother drove some scourge out of the house, the bandit lost a bucket of potatoes, so now he really wants to eat, and the hero of the game, if he wants to go further, has to solve all their problems.

With voice acting, animation, design and humor, you can get a pretty good kick. Personally, I laughed at the voice. Unfortunately, there are not so many puzzles in it, and you won’t be able to call them very difficult either, but one and a half or two hours, for which you will definitely complete the game at least once, are definitely worth the effort. Why at least? And the game has several options for passing!