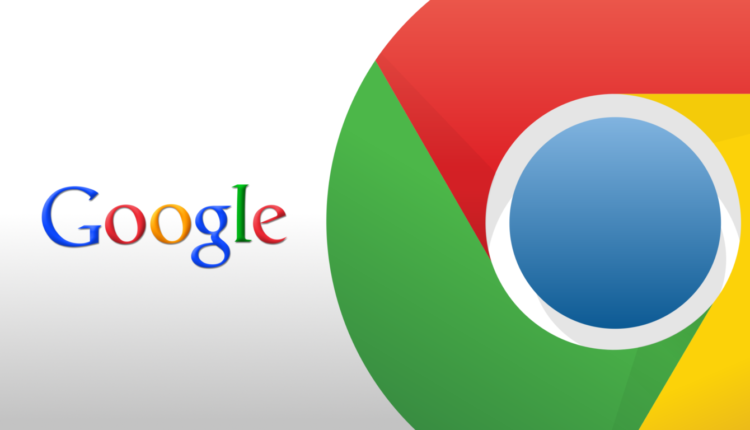 Is Google Shutting Down Hangouts?

Google Hangouts ; Did you hear Hangouts is shutting down? According to reports, there was a rumor that Google is shutting down their messaging app.  It was mentioned that the consumers will not be able to use hangouts by 2020. This left many users devastated and confused.
This report from 9to5Google was based on an assumption that Google is no longer making any developments on the app. The last update was a year ago. A source confirmed this news. However, the Product Lead at Google, Scott Johnston, that Google is not planning on shutting down hangouts.
In this post, you can find what he said about this rumor. Have a look!
The Google Product Lead tweeted about the rumor 9to5Google had started. He stated that they are not closing down Google Hangouts. Rather they have given it an upgrade, it will be divided into two apps, Hangouts Meet and Hangouts Chat. Mr. Johnston even mentioned that 9to5Google not only have a bad reporting, but their source is also incorrect and misinformed.
Later Google issued an official statement mentioning the division of apps. The statement stated that Google announced their plans in March 2017. They were going to evolve the Google Hangouts into two different experiences.
Back then Hangouts Chat and Hangouts Meet was available for G Suite customers. There was no official timeline for the transformation. They even mentioned that they will be supporting classic Hangouts until all the consumers are not shifted to Meet and Chat successfully.
What is Hangouts Chat and Meet?

Google Hangouts Chat will be a collaboration and messaging app while Meet is the app for video conferencing. Since Google abandoned developments last year, many people have stopped using Hangouts and moved to Hangouts Meet and Chat. Despite this shift, Hangouts is still a widely used chat option on the web.

According to some new reviews, the classic Hangouts app showed no sign of age or any bugs. There has been no performance issue of the app. The Hangouts Chat will be perfect for team communication just like Slack. Moreover, Hangouts is among the apps to get the support for Android Auto’s new RCS and MMS feature.
Therefore, all the Hangout users are upset that they will no longer be able to use Hangouts as they are upgrading it to different versions. In simple words, this does mean that the Hangouts will cease to exist eventually. Google has been shutting down apps as soon as their popularity falls below the expectation of the company. They don’t acknowledge the fact that people are still using it. Many existing users would like to keep using Hangouts rather than using Chat and Meet. Previously, Google has closed down Reader, Inbox, and Allo. This means there is no messaging app like Hangouts after it will be shut down.
We all wish that Google must stop this habit of shutting down apps and have one service for messaging. What do you think about this plan? Let us know in the comments below.

TuneFab WeTrans: The Perfect iTunes Alternative to Transfer Music from PC to iPhone