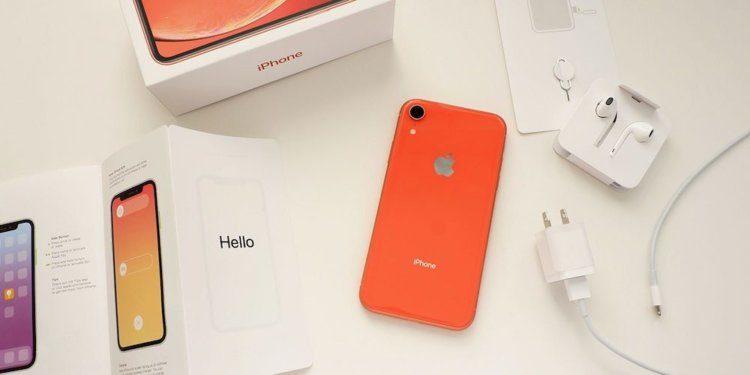 The iPhone XR is a rather controversial model. It would seem that a single camera, LCD-display and thick frames, coupled with a fairly high price, simply will not allow him to become a bestseller. But, as analysts at Consumer Intelligence Research Partners have found out, the compromises that Apple was forced to make, not only did not alienate consumers but, on the contrary, attracted them more. As a result, at first glance, the unpromising iPhone XR overtook even the iPhone XS Max in sales in the second quarter of 2019.

“The iPhone XR continues to dominate the rest of the iPhone in the US,” said Josh Lovitz, partner and co-founder of CIRP. – It remains the best-selling model of all after the launch in the fourth quarter of 2018. Based on current market trends, we can state that the ASP (English average selling price) iPhone is around $ 800 today, which is less than a quarter earlier. ”

Why high demand for the iPhone XR is bad

Despite the fact that Apple can be congratulated on the success of the iPhone XR, Lovitz pointed out such an important indicator as to the average selling price. Its decrease suggests that consumers are increasingly buying expensive iPhone, preferring them more affordable models. One of the reasons for the decline in ASP is the iPhone XR, which eats away sales from more advanced models, largely because of its price, which is 25% lower than the base version of the iPhone XS.

The decrease in the average selling price of the iPhone goes against Apple’s chosen policy. After all, just a few months ago, the company refused to publish data on sales of branded smartphones, citing the fact that not quantitative, but quality indicators are more important. Thus, in Cupertino, the continuous increase in the average selling price and revenues generated by the iPhone were emphasized. However, as we see now, Apple’s chosen strategy, focused on selling expensive smartphones, works very mediocre and seems to fall apart at any moment.