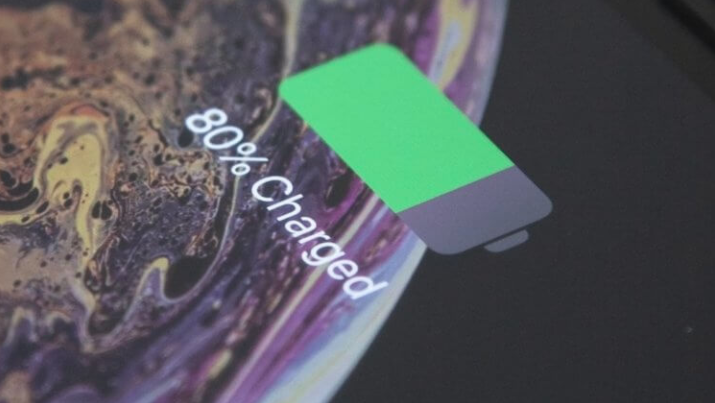 What can be difficult about charging an iPhone? Nothing, frankly. I connected my smartphone to an outlet via the power supply and wait for it to charge. Basically, you can get confused and start tracking when the battery reaches 60-80% in order to turn it off and supposedly save half the charging cycle. But, in my opinion, this is a completely useless practice, which will simply lead to the fact that the device will have to be charged more often than usual. But it’s one thing when you voluntarily unplug your iPhone before it reaches 100%, and completely different when the smartphone itself refuses to charge, stopping at 80%.

Recently, users of iPhones that are compatible with iOS 13 have become increasingly aware that their smartphones may stop charging up to 80%. Someone may be pleased with this because this is exactly the point to which it is supposedly possible to safely charge a smartphone and not worry about premature aging of the battery. But here’s the problem – the iPhone does not have a special switch that would automatically cut off the power supply when the battery reaches 80% of the charge, as in Tesla electric vehicles. So, the reason for everything is a marriage or a software failure? Not really.

Why the iPhone won’t charge

So what is this mechanism? It turns out that in this case, we are talking about “Optimized Charging”, which Apple added in iOS 13. The essence of this function is to slow down the charging process at night when the smartphone is connected to the outlet as long as possible. Thus, the iPhone first charges up to 80%, and then drops the power to a minimum and receives the remaining 20% ​​for several hours. As a result, when you wake up and take your smartphone off the charge, it is 100% charged. But since “Optimized Charging” is focused not only on night charging, it can turn on during the day.

How to turn off optimized charging

The most optimal way in this case would be to disable “Optimized Charging”:

However, if this did not speed up charging, and the battery is still at 80%, it is possible that the reason is something else. Considering that it is summer now and even in central Russia the temperature is quite high, there is a risk of iPhone overheating. In this case, the system mechanisms, in order to prevent damage to internal components, simply turn off the charging, which in itself is an exothermic reaction, that is, it provokes the release of heat. In this case, you will see a corresponding notification on the screen, and all you need to do is disconnect your smartphone from the outlet and place it in the shade.