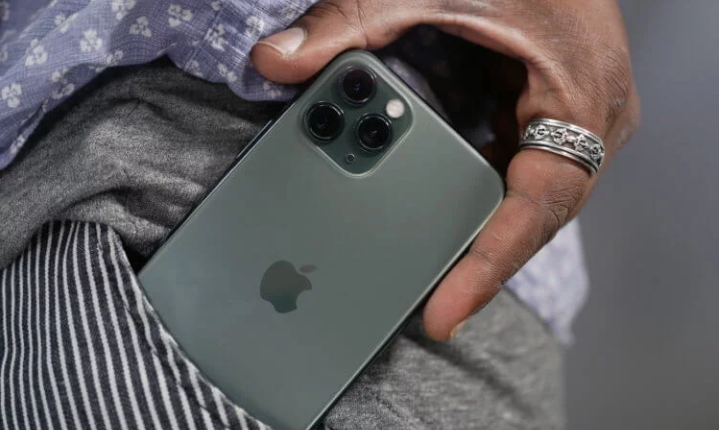 Apple is one of the few companies that are ready to ensure the safety of its customers, even if it does harm to it. Instead of limiting yourself in collecting user data and protecting your data in every way, Cupertino could very well go the way of Google, selling accumulated information to advertisers and increasing its profit. But Apple’s position remains adamant. The company believes that users appreciate it and that only with its devices can they be sure that they will respect their privacy rights, even if they have to pay slightly more than the market average. But how true is that? 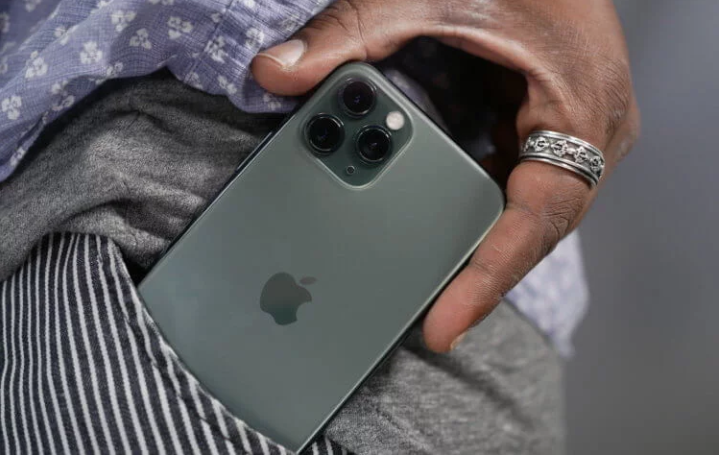 Investigative journalist Brian Krebs found out that the iPhone 11 Pro can spontaneously activate the GPS module to determine the user’s location. Krebs drew attention to this after updating to iOS 13.2.3, which was released two weeks ago. According to him, the activation of the geolocation systems takes place automatically, even if in the settings of all applications installed on the device, the option “Never request access to geolocation” is activated.

How Apple Follows You

The Apple user agreement states that iOS devices can collect geo-targeted information that is transmitted to the company in the anonymized form via encrypted communication channels. In this mode, the device connects to the nearest Wi-Fi points in the background or cell towers, after which it fixes its location and sends the received information to Apple servers. This is done to improve the quality of the operation of the geolocation systems, however, if necessary, this function can be disabled, the state in Cupertino.

From the user agreement, it follows that the collection of data on the location of the device is initiated not by installed applications, but by native iOS systems. But this is not even important, but the way to disable this feature that Apple offers. Instead of using a separate switch that prohibits the collection and sending of geolocation information without the knowledge of the user, Apple only allows you to completely disable geolocation services. However, this method will automatically deprive many applications of the ability to function properly.

It is quite significant that such a problem is observed only on the iPhone 11 Pro and, probably, two other models of the flagship line of 2019. But on earlier smartphones, Krebs failed to reproduce the automatic activation of the geographic services. From this, he concluded that some component that appeared on the iPhone this year could make him spontaneously collect information about the current location and transfer it to Apple. But since the only component that can do this is the Wi-Fi 6 module, most likely, the blame for the unauthorized collection of information lies with it. Despite the fact that this information is unconfirmed, this is quite logical, given that the new iPhone has batteries with a higher capacity and more energy-efficient processors,

Is it dangerous? Most likely no. Nevertheless, over the years, Apple has established itself as a responsible data operator that encrypts any types of information that it receives from users, which means that information about the movements of its users should be equally protected, being the most sensitive. However, for those who suffer from persecution mania or who are too eager for their privacy, this will definitely be an unpleasant surprise.