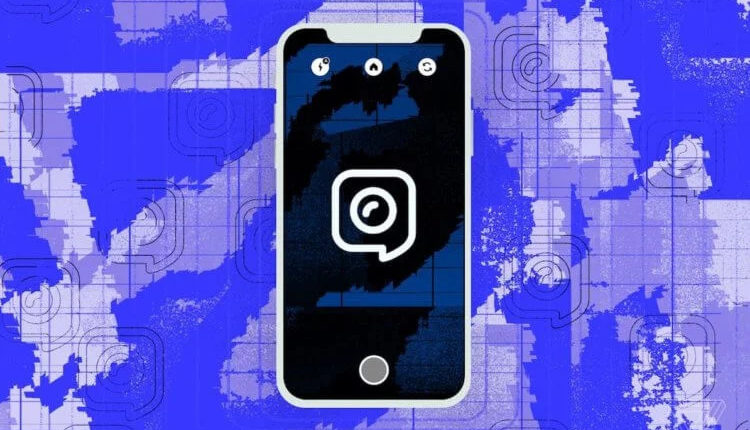 Social networks, the peak of popularity of which occurred at the beginning of the tenth years, have changed our lives beyond recognition. If before their appearance, users mostly wandered aimlessly around the Internet, then with the advent of Facebook, Vkontakte, and Odnoklassniki, most of them saw in them the place of their constant online deployment. However, over time, the once-popular concept began to slowly fade, giving way to more progressive platforms like Instagram, which, frankly, remain popular only because they are not afraid to experiment. 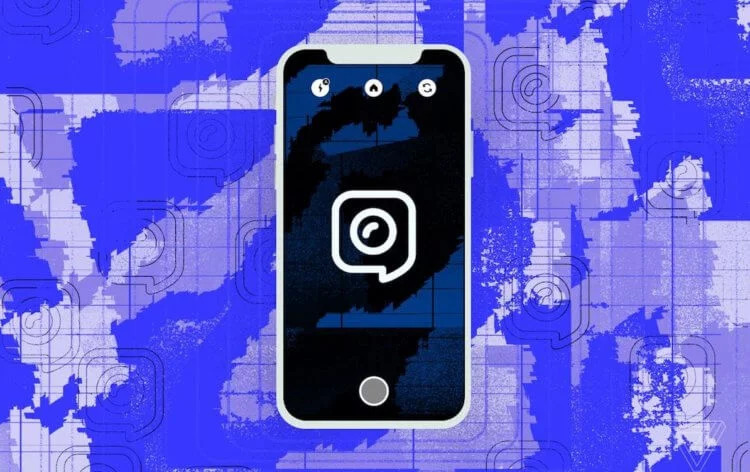 Today Instagram introduced a new application called Threads. But if the social network itself is a platform for publishing photos, then the new development is designed more for communication between close people. Threads allow you to conveniently exchange messages with your favorite contacts, the number of which can not exceed two dozen, share photos with them without filters that are unacceptable to upload to your profile, and also publish statuses. 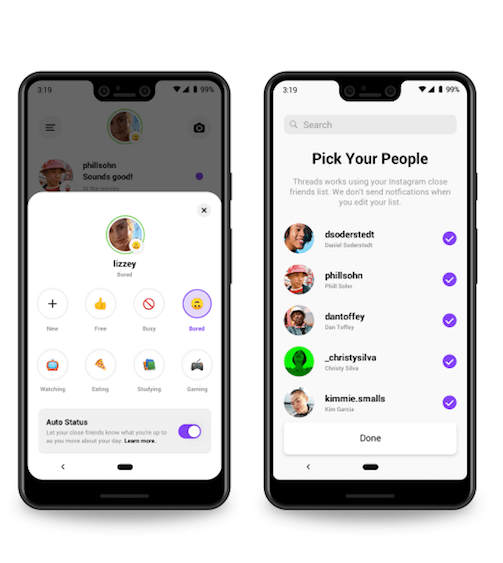 Despite the fact that statuses are already out of fashion, Instagram developers decided to revive them and breathe new life into them. Therefore, in Threads, they can change dynamically throughout the day depending on the time or current location of the user, working as a passive notifier for the closest people and family members. However, if desired, they can be set manually according to your own mood. This feature is definitely useful for those who want to show others their feelings for show, but are embarrassed to write about it directly.

n general, the concept of Threads is not yet clear enough. In any case, Instagram already had a Direct messenger, which the developers singled out from the main social network. It did not last long, because it was not popular among users due to limited functionality. It was largely inferior to more traditional solutions like WhatsApp and Telegram, and therefore, in the end, Instagram decided to stop supporting Direct as an independent platform. 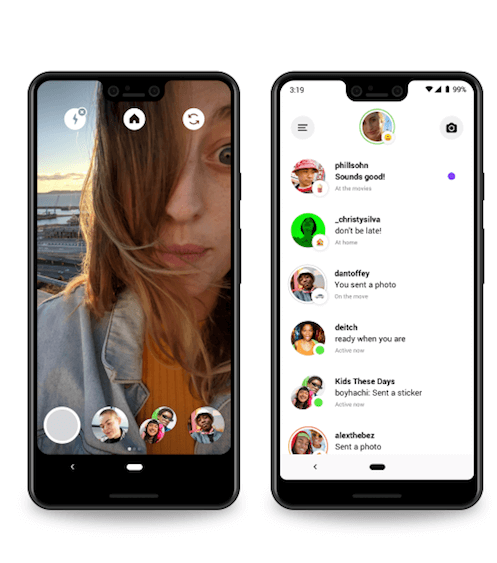 But I think differently. Instagram has long ceased to be a social network like VKontakte, where people did not hesitate to post any slag and cliché from quotes. Modern Instagram is a showcase through which each of us sells himself. It’s a shame to post photos from Saturday’s booze, and even stories that seem to be designed for not the best shots are almost always verified no worse than publications in the mainstream. In this sense, Threads is a place where people can simply take their souls off by talking to loved ones and showing them what they really are.