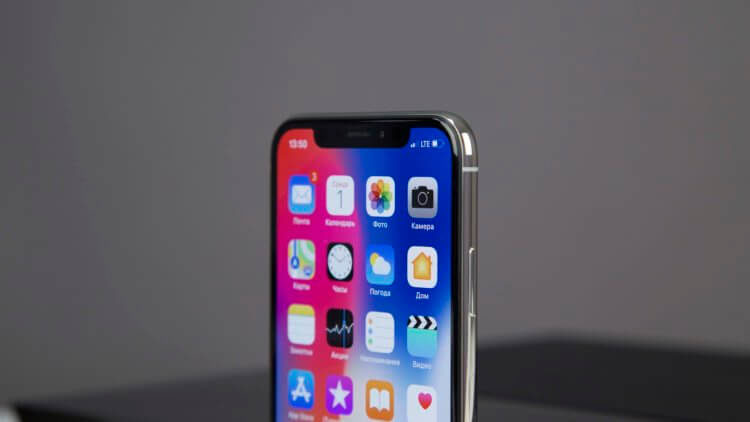 Every year, Apple registers dozens, if not hundreds of promising patents. Most of them, however, will never be put into practice. Nevertheless, it is these projects that give us an approximate idea of what technologies will be in the foreseeable future. The other day, Apple revealed another interesting patent – it turned out that the corporation had developed a gas sensor for the iPhone. 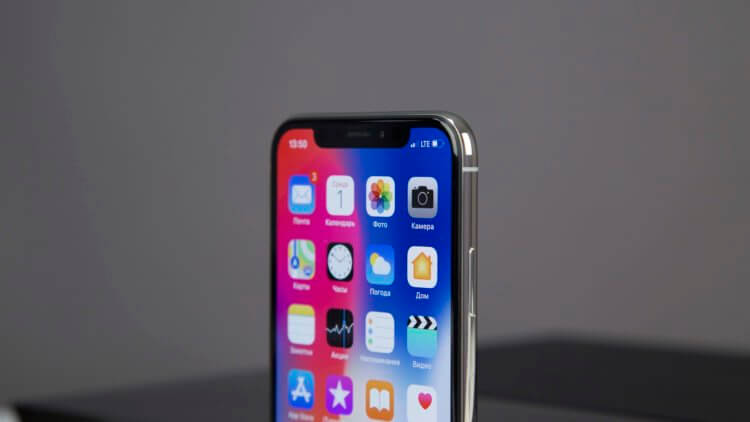 A corresponding application was filed by Apple with the U.S. Patent Office in January 2019. True, the patent was registered and made public only now.

Apple engineers have created a special sensor that is able to track toxic or toxic gases in the air. This can be really useful in practice since some leaks cannot be detected independently – for example, when carbon monoxide is released.

The essence of Apple’s development is to use a silicon-based multilayer sensor with electrodes. The sensor will be located in the smartphone’s case and will be able to continuously monitor air quality, and, if necessary, will be able to notify its owner – if the concentration of harmful substances exceeds acceptable standards. According to the description, the development of Apple is capable of detecting nitric oxide, sulfur dioxide, methane, and many other organic volatile compounds.