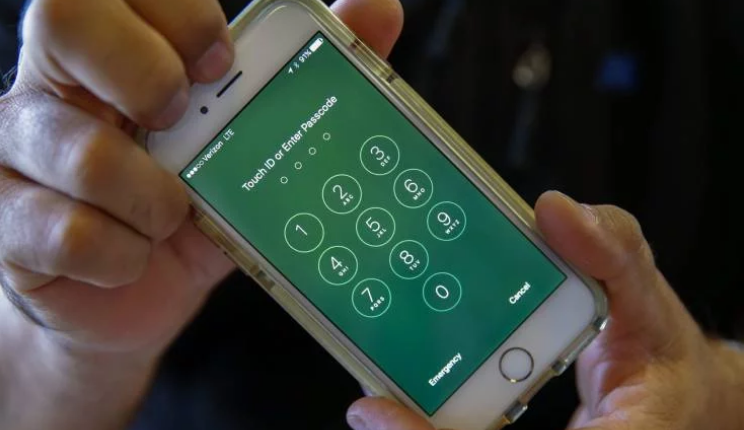 Technological startup FigLeaf is working on creating a cross-platform application that will record cases of user data collection by third-party software. The authors of the initiative consider this one of the important problems of our time. Therefore, they want to prevent incidents of uncontrolled accumulation of sensitive information by developers, making the process of using smartphones as safe as possible.

According to the co-founder of the startup, FigLeaf, Yuri Dvoinos, thanks to their application, users will actually receive tools that allow them not only to track the data collection facts but also to stop them. To this end, it is planned to implement a special mechanism that determines what information the specific application collects and in what amounts. Thus, Dynos promises, the user will be able to completely isolate himself from “attacks” from the software.

Also Check: How to create a stereo pair of two HomePod

Scanning applications to record information about movements, calls, sent and received messages is far from the only thing that FigLeaf utility will be capable of. She will be able to track the facts of hacking accounts, informing the user about this. And in order to avoid such situations, the development will warn about the reuse of the password, which can become a tool for compromising other accounts.

For the most effective detection of hacking facts, the FigLeaf application, according to the developers, will scan the dark segment of the Internet (Dark web). This is necessary in order to prevent the sale of the account in case of its hacking. Often, hackers sell en masse compromised accounts on the black market, and before the actual transaction, the victim could theoretically have time to regain access to it and avoid negative consequences.

At the moment, the FigLeaf application is in beta testing, which, however, is not allowed to ordinary users, and, most likely, will be released in the first half of 2019. Nevertheless, something tells me that Apple is unlikely to allow third-party developers to the hidden mechanisms of iOS, allowing to record the facts of information collection by third-party software.