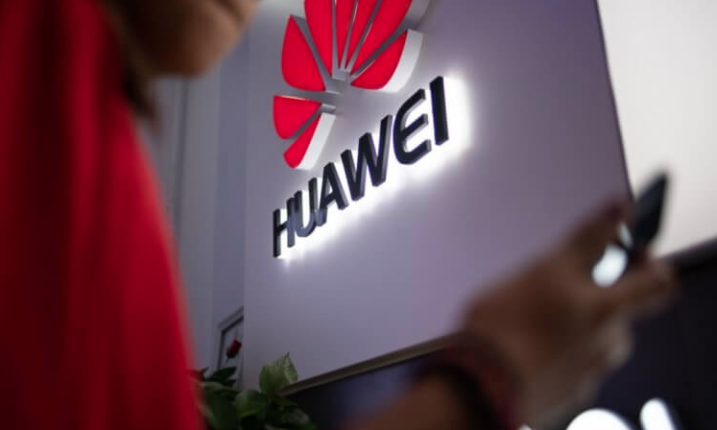 The new iPhone SE won the hearts of Apple fans even before its release. After all, no other smartphone company did not wait as long and so selflessly. It was because of him that many consciously did not change the original model for four whole years, hoping that Cupertino would again jump above their heads and release a super-modern smartphone at a bargain price. As a result, it happened, albeit with a number of reservations – after all, the iPhone SE 2020 didn’t get enough to the ideal. But if the majority of users liked it, then Apple’s competitors did not approve of it.

Huawei will never market anything like the new iPhone SE. This was stated in an interview with Forbes by the company’s chief designer Quentin Ting, responsible for the appearance of all the new flagships of Huawei. In his opinion, this is too specific a format to rely on. Still, the display of the iPhone SE 2020 is too small for it to become popular among users who actually want a compact smartphone with the largest possible screen, not limiting possible usage scenarios.

The main disadvantage of iPhone SE 2020 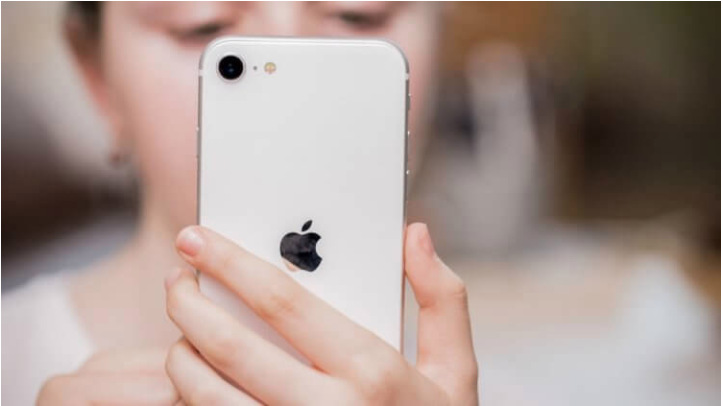 In part, the designer is really right. The large display for many users today is a panacea, and they ’d better buy the iPhone XR, which is inferior to the iPhone SE 2020, simply because it offers a significantly larger display. An additional one and a half inches give users many more opportunities for self-realization. On such a screen, it’s more convenient to watch videos, play, surf the web. Yes, even taking pictures with him is much more comfortable, simply because the objects in the viewfinder look larger.

Who is suitable for iPhone SE 2020 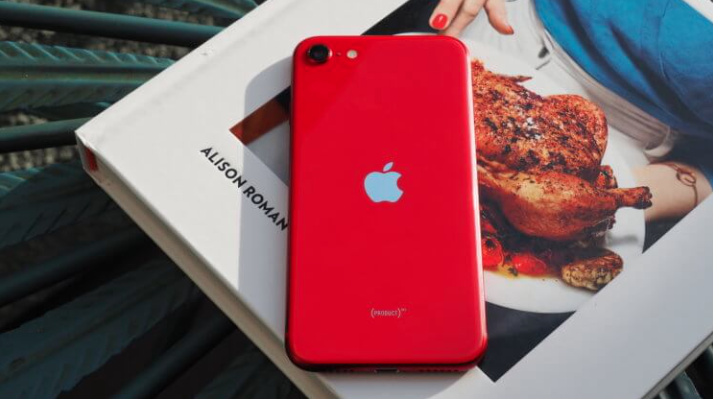 But, on the other hand, today there are quite a lot of users who want to have the most compact device, and fit 6-6.5 inches into the iPhone SE 2 case – the task is completely non-trivial. Moreover, there are even those to whom the novelty seems too large, and they would like something close in size to the original iPhone SE. I admit that there are not very many of them, but my mother is just one of them, and she really regretted when she found out that the iPhone SE 2020 turned out to be “so big and uncomfortable.”

Well, and, of course, Ting forgets or intentionally does not say that no other company except Apple can afford to release such a smartphone as the iPhone SE. Still, this is largely a cult product that, as it were, sends fans back to the past, allowing them to nostalgia for the days when the iPhone was compact and cost sane money. Neither Huawei, nor Xiaomi, nor anyone else have either a history so significant for the industry, or equally devoted fans who have no reason to be nostalgic.