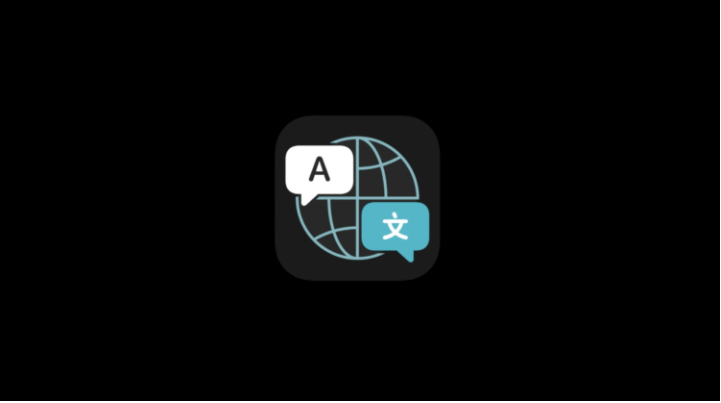 How to translate a page in Safari on iOS 14

iOS 14, which Apple unveiled on June 22 at WWDC, can be safely considered one of the largest operating system updates since iOS 7. Despite the fact that the company’s designers have hardly changed the appearance of the OS interface, the developers have tried their best and implemented so many new functions, how many at one time have never appeared before. But if some of the innovations like CarKey , frankly, will be used quite rarely and not by everyone, then more mundane features like the translator in Safari will definitely find their user.

IOS 14 introduces the built-in Translator application, which, as the name suggests, acts as a system translator. It supports Russian and also works in Safari. That is, now you do not have to download third-party applications from Yandex or Google and install them as extensions for your web browser. It will be enough to press just two buttons, as translation will be performed instantly into one of 11 languages, which include the most common languages ​​of the world.

How to translate sites from English 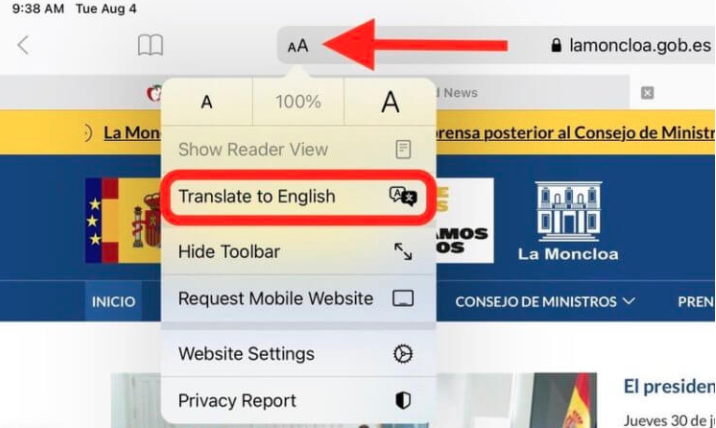 At the moment, the translation feature is in beta testing, which is logical, given that iOS 14 has not yet been released. Therefore, Apple warns that sometimes the translation may not be perfect. The fact is that the company does not use a ready-made solution from Google or Microsoft, but “trains” its own translation system, offering users to help improve it. Therefore, if you suddenly find an error, you can report it through the context menu called by pressing the “aA” button.

How to switch language on iOS

In total, the translator in Safari supports 11 languages, but by default, it will only translate into the language you have set as the system one. But if you need to translate a web page that was originally laid out in Spanish, for example, to English or Chinese, you just have to do a little fiddling with the language settings. True – I hasten to warn you – it will not be very convenient for later use, and the result is likely to be so-so.

It’s important to understand that the Translator app itself and the Safari translation feature are only available by default in iOS 14 and are not available on earlier versions of the operating system. Despite this, Apple allows you to use special translator extensions from Google, Yandex, Microsoft, etc