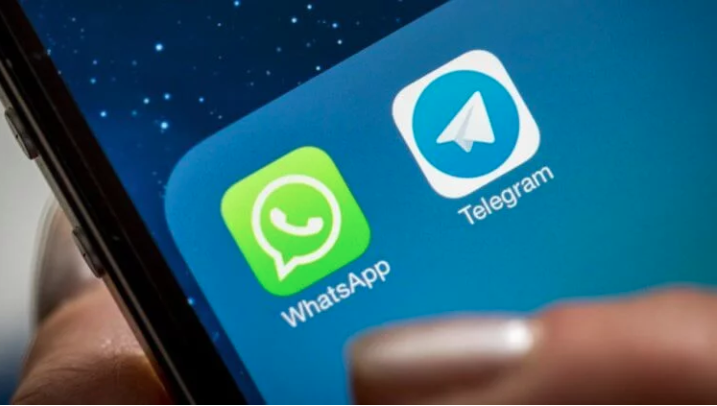 To argue that Siri is in many ways inferior to the Google Assistant, I think, is pointless. Despite the fact that Apple has been developing its own voice assistant project much longer than Google, the search giant has done much better. As a result, the Google Assistant became a real assistant on smartphones and smart speakers, while Siri remained just an optional function, which could have been dispensed with. However, Siri’s capabilities are not always dependent solely on Apple.

One of the things Siri has learned relatively recently is the ability to send messages via WhatsApp and Telegram by voice. True, for this you need to thank not Apple, but the developers of these messengers, who integrated the assistant into their services. For a long time, this function remained an exclusive feature of Google Assistant, which allowed you to dictate any text and send it to the addressee, without even touching the smartphone. Many Android users, having learned about this opportunity, were delighted. Well, you know, it happens when your hands are busy with something outsider, but you can’t answer a message. Now the same thing can be done on iOS.

How to send a message by voice

I always appreciated the Google Assistant for the quality of speech recognition, but Siri did not disappoint here at all. Apple Voice Assistant perfectly transcribes what you say, quickly and accurately recognizes the names of users to whom you want to send a message, without distinguishing between real names, strange last names and unusual nicknames. True, there is one small condition: the username must be entered in the address book because Siri is guided by it.

Why does Siri not send chat messages

Siri is really not able to send a message to someone from your chat list if that person is not on the contact list. This is due to security concerns. The fact is that the voice assistant cannot independently open the messenger and read its contents, even if it is just a user’s nickname. For the same reason, Siri restricts the ability to send voice-dictated messages to groups or channels, simply because it is not possible to add them to the address book. Therefore, you have to interact with them exclusively by hand.

If you worry that Siri, after listening to the text you dictated, will write it down and secretly send it to Apple for analysis, then you should not. After all, iOS already has a special mechanism that allows you to disable the ability to exchange data between Siri and the company’s servers from Cupertino. To do this, go to “Settings” – “Confidentiality” – “Analytics and Improvements” – “Improve Siri and Dictation” and turn off the option by putting the toggle switch in an inactive position. As a result, Siri will not send recorded data to Apple, respecting your privacy.