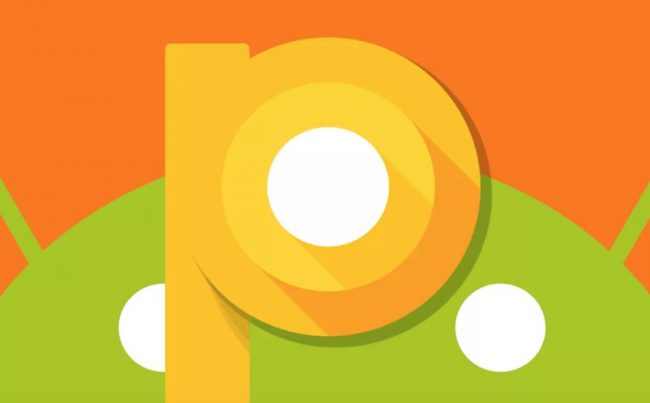 On the first day of its conference for developers of Google I / O 2018, the company introduced a new version of the mobile operating system Android P. It is full of innovations, and most importantly, many of you can get to know them personally right now. To do this, you need to install the beta version of the OS.

Fortunately, you do not have to long to try to install a pre-release version of the operating system on your smartphone. All you need is a compatible device. You need to have a Google Pixel smartphone or one of the following: Sony Xperia XZ2, Xiaomi Mi Mix 2S, Nokia 7 Plus, OPPO R15 Pro, Vivo X21, OnePlus 6 or Essential PH-1.

It is worthwhile to understand that Android P is still at an early stage of testing. After installing the beta version, you may encounter incorrect operation of your device. For this reason, it is often recommended not to install the beta version on your regular smartphone, which requires a stable operation.

Also Check: What notifications have disappeared from Android P