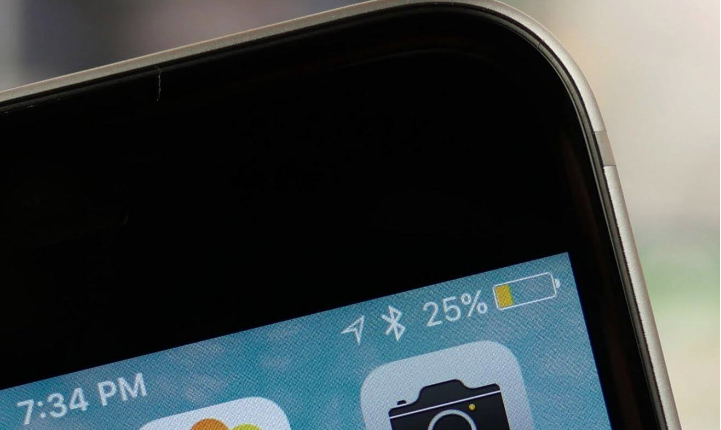 How to Enable Battery Saver on iPhone Permanently

Since the advent of Shortcuts in iOS, life has become much easier for users, because now any function that previously had to be turned on manually is activated automatically and turned off only when necessary. By the way, since the days of Windows Phone on a smartphone, it was possible to activate battery saving on an ongoing basis, but that’s bad luck – in iOS it turns off during charging. iPhone owners with a weak battery prefer not to turn it off at all so that the device does not run out of power and works longer. For this, Quick Commands will come in handy: we tell you how to enable battery saving on iPhone forever .

How Power Saver Works on iPhone

In iOS, the power-saving mode can not be called radical, because it only turns off background processes, for example, it stops downloading letters in Mail and you have to check them manually. And in some applications, notifications are turned off, which also saves battery power. In addition, the iPhone processor starts to produce less performance – the clock frequency decreases, so you won’t be able to play normally on your smartphone.

And you probably noticed that the screen brightness is noticeably reduced – the system reduces the backlight level when the battery saver is turned on. However, this is not so important when the smartphone has a dead battery, and there is no outlet or power bank nearby: many users use battery savers, but due to the fact that iOS turns it off when the battery reaches 80%, you have to enable the function again. But there is a great way to enable the feature permanently.

To do this, we need the Commands application: in it, you can create not only scripts for quickly launching settings, but also for enabling energy saving on an ongoing basis. Now we will create automation, thanks to which the battery saver will work all the time .

Now automation will automatically turn on the power saving mode when you turned it off or the system did it when it reached 80% charge. To test how the feature works, turn on the battery saver in Control Center and then try turning it off – it should turn back on. And yet, if you no longer need automation, you can always turn it off.

How to turn off power saving on iPhone

Sooner or later, you will not need to save battery: for example, decide to play games or use the maximum performance of your iPhone. How to turn off the battery saver if it does not turn off? Do not rush to remove automation – it can always come in handy.

Ready! Automation is now disabled, and the battery savers can be toggled on and off as needed.

When to Turn on Battery Saver on iPhone

And yet, contrary to the doubts of users, battery saving is useful. In various cases, it helps to significantly increase the autonomy of the smartphone – depending on the smartphone model, it turns out to add from 1 to 2-3 hours of battery life. At the same time, it is better to turn on battery saving immediately after removing it from charging by 100% – the sooner you turn it on, the better. The last opportunity to save battery on the iPhone appears at 20% – exactly at the moment when iOS suggests activating power saving.

But at 10% of the charge, there is almost no point in activating the option: that is why many users mistakenly believe that it does not help or even drains the battery faster. Although practice shows that it is still possible to “squeeze out” an additional 15-20 minutes of work, this is nothing compared to an hour of additional work when turned on by 20%.

If you want to save battery, even more, be sure to turn on auto-brightness in Settings – this is the best way to save battery. It is much more useful than manually adjusting the brightness of the display – the ambient light sensor will do it for you.

What to do if the sound in bluetooth headphones lags behind