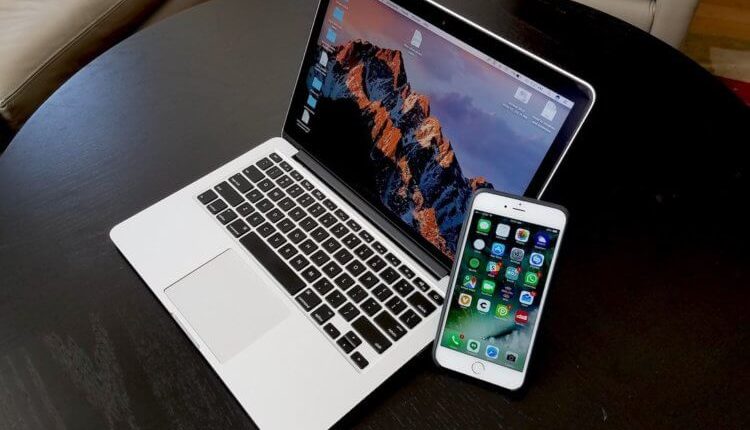 On Macs, AirDrop came with OS X 10.7 Lion. It came to mobile devices with iOS 7, however, only with the release of OS X Yosemite and iOS 8 did data transfer work between mobile devices and a computer. But AirDrop requires a modern wireless network chip to work on a Mac, so data exchange with mobile devices is not possible on older computers. 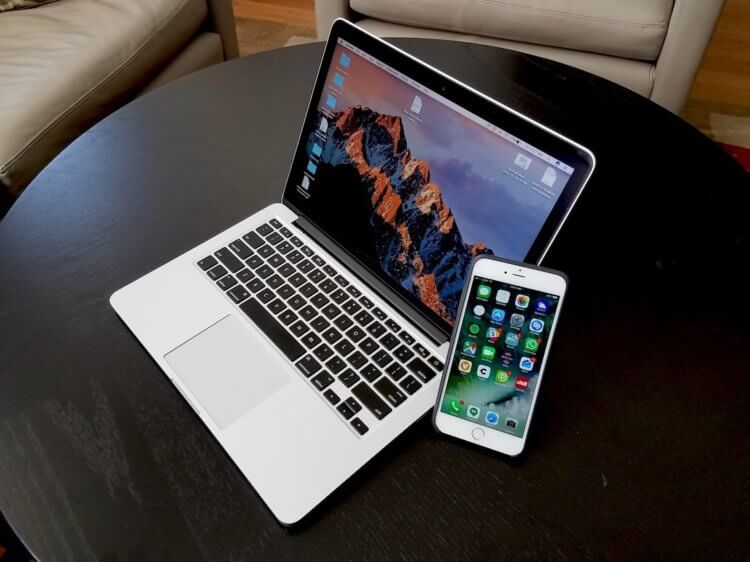 Since then, there have been many updates, and many now would like to include AirDrop between their iPhone on iOS 13 and the old Mac. Using the standard operating system tools, this bundle cannot be configured, but there are proven solutions from third-party developers.

A few years ago, a group of enthusiastic developers created a tool called the Continuity Activation Tool, which allows you to use this feature even on older Mac computers. Moreover, it activates not only Continuity, but also the exchange of data between old computers and any iPhone via AirDrop. However, the old version of the Continuity Activation Tool does not work with operating systems like Sierra or High Sierra.

How to enable AirDrop on an old Mac

Important! If you have a computer with macOS Sierra or newer, first restart the computer and enter recovery mode (Command + R). After loading the system, open a terminal and enter this command:

Restart your computer and, as usual, run the Continuity Activation Tool installer.

You can download the installer from this link. After downloading, you need to extract the ZIP archive, run the installation file, and then follow the instructions.

Then the program will offer to restart the computer. After that, in the main Mac settings, you will see the option “Allow Handoff between this Mac and your iCloud devices”, where you need to check the box. You will also need to sign out of your iCloud account on your computer and sign in again (nothing needs to be done on the iPhone).

After carrying out all these manipulations, Continuity will have to earn, which many users happily confirm. We also tested the functionality of this method on Mac mini 2011 on macOS High Sierra – not only Continuity became active, but also the AirDrop function between Mac and iPhone with iOS 13.

Why AirDrop doesn’t work on Mac

However, as we know, both Continuity and AirDrop between Mac and iPhone are hindered by both software and hardware limitations. Therefore, before using the utility, check whether you need to install the necessary components for this on your Mac.

Yes, the mid-2011 MacBook Air and Mac mini don’t require any hardware upgrades at all in order to get Continuity to work. It turns out that the restrictions imposed by Apple are purely programmatic in nature.