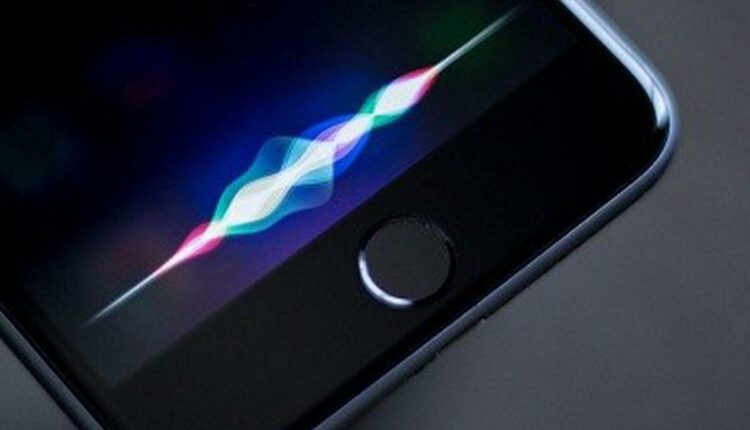 No matter how hard Apple tries to develop its voice assistant Siri , he remains in the role of catching up. Other companies, in particular Google, have gone much further in terms of the quality of speech recognition and virtual assistant responses. I can say by my own example that I tried to use Siri on every iPhone that I had, and each time I simply abandoned this matter. The only thing that was really convenient was to set an alarm clock with it. But since I set the alarm only once for the days I needed, this function turned out to be not particularly in demand for me.

How to remove Siri Suggestions

As you can already understand, Siri is always off on my devices. But there was a time when I really tried to give voice assistant a try. It happened at the moment when Siri and widgets appeared in the recommendation system. It was then hoped that high-quality recommendations of frequently used programs would be offered. Alas and ah, this feature did not live up to my expectations either. Very often, the assistant slipped me newly downloaded applications that I had never even opened. It is possible that by now something has changed, and the recommendations have become more correct, but then it was the last straw to completely abandon the use of Siri .

Another point that strained is the increased battery consumption when using it. To create recommendations, the assistant needs to analyze your actions. Consequently, the system spends more resources and, logically, charges on it. If you do not use the recommendations, but at the same time you need the voice assistant itself, then you should disable only them. For this you need:

After these actions, Siri will not recommend you various applications. Another annoying and battery-draining feature of Siri is “Listen to Hey Siri”. When it is activated, the microphone is constantly active so that the voice assistant can recognize your command in time. If you want to keep using Siri, but don’t want her to listen to you all the time, then do the following:

Now Siri will only launch when you hold down the side button. This will be enough to completely control its launch and not allow you to keep the microphone on all the time.

How to turn off Siri

If you share my dissatisfaction with Apple’s voice assistant , then I suggest turning it off completely and switching to using classic voice control , which in some cases can be much more effective for interacting with your iPhone:

After that, you can hold down the side button, and the usual voice control interface will appear in front of you. It supports the following commands:

And these are just the basic commands that your smartphone can perform without the need to use Siri. As a matter of fact, the majority of users also used these possibilities. But the usual voice control, in my opinion, works a little better than Siri. If you want to completely stop using any voice assistants, then after disabling Siri according to the instructions above, do the following:

After that, the side button will only be used to lock or wake the screen and call Apple Pay. No voice assistants will be launched using it.

Which tablet to buy for a child