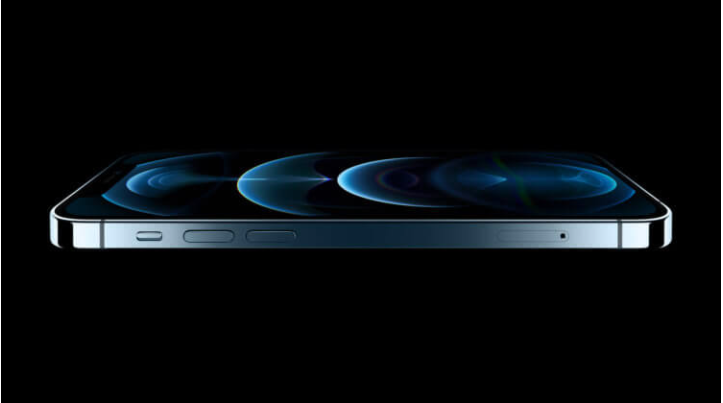 The iPhone 12 , no matter what they say, has become one of the largest updates to Apple’s line of smartphones in recent years. In addition to a major hardware upgrade, the new items received an updated design, a 5G modem and a super-durable glass to protect the display called Ceramic Shield. But if a case with chopped edges, a powerful processor and support for fifth-generation networks were, in principle, expected, then the protective glass with a ceramic component turned out to be a real surprise. Let’s figure out what it is.

iPhone 12 was the first device with Ceramic Shield glass. According to Apple, it is four times stronger than the conventional tempered glass used in competing smartphones. A very strange and ambiguous formulation, which, on the one hand, indicates the clearly high strength of the material used, and, on the other, leaves some kind of an understatement. Still, it’s not very clear what exactly Ceramic Shield needs to be compared with – with Gorilla Glass 5 from Corning or some DragonTrail.

What is Ceramic Shield

Despite the name, Ceramic Shield glass is not literally made of ceramic, but the term Ceramic refers to the use of nano-ceramic crystals in a glass matrix. This is not the same as Gorilla Glass, although the Ceramic Shield was developed by Apple in collaboration with Corning, the manufacturer of the same “gorilla”. Here’s what Corning’s ceramics research page says:

Differences between glass and glass ceramics

Ceramic Shield is an example of the same transparent ceramics or the so-called glass-ceramics. Its production begins as the production of ordinary glass, but at one of the stages so-called nucleating agents – particles of silver or titanium – are introduced into the material. Around them, subject to a strict temperature regime, crystals of the very same nanoceramics begin to grow, just as any marine debris grows overgrown with mussels and other reptiles.

Nano-ceramic crystals, although not quite ceramic, increase the impact strength of glass. Therefore, it becomes more difficult not only to scratch it but also to break it when dropped. Cupertino considers Ceramic Shield to be a colossal breakthrough for the industry, suggesting that Apple and Corning developed this material from the ground up and was not used in other smartphones before the iPhone 12. In any case, it would be logical, given that in Cupertino they prefer to do their own thing, and not use other people’s work.

The only oversight that Apple made is the literal one-sidedness of the Ceramic Shield. Simply put, the company for some reason decided to equip the iPhone 12 with glass with nano-ceramic crystals only on the front side, protecting the smartphone display. At the same time, the back cover is still covered with “regular” tempered glass, which was used by Apple in previous generations of iPhone. Why Cupertino did this is not clear. Perhaps they were simply afraid of a tangible increase in cost.