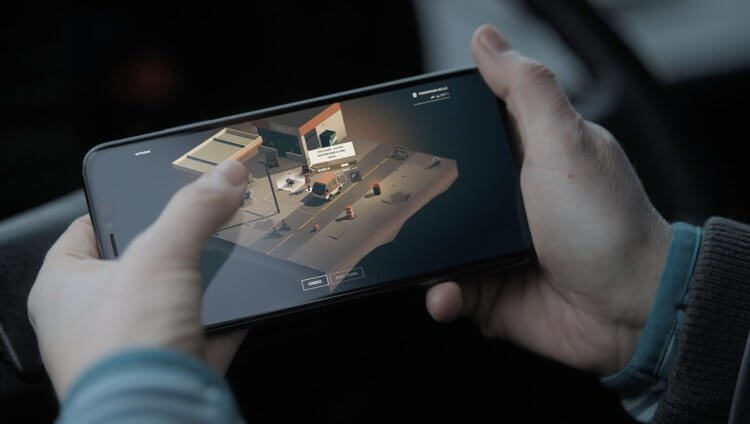 At the presentation on March 25, she presented an atypical service for herself – Apple Arcade.  The gaming platform will be available to the company’s main operating systems – macOS and iOS. Analysts believe that Apple can make another revolution in the gaming industry – after all, the company approached the creation of the service carefully and scrupulously. In addition, the corporation has allocated a considerable amount to attract developers.

As it became known, Apple has allocated over half a billion dollars to develop games. Many major publishers were paid an advance of several million dollars. Thus, Apple has greatly simplified the lives of developers, because now companies do not have to think about financing. All efforts are focused exclusively on the creation of new gaming products.

Interestingly, Apple provides publishers not only with money, but also offers developers the help of its specialists. In case of problems, corporation experts can help with the adaptation of game engines for users to get first-class gaming experience.

However, there is a downside to the medal – each game must meet strict criteria and requirements of the corporation. It should not be advertising, any in-game purchases or other purchased content. In addition, all games must be available to players without an internet connection. Of course, the game applications themselves should be worked out at the highest level – including graphics and storyline (if available).

Apple promises to launch an ambitious gaming service in the fall of 2019. By that time, the gaming platform will give users access to 100 exclusive new products. Apple Arcade will be distributed by subscription – through the corporation has not yet disclosed its value.