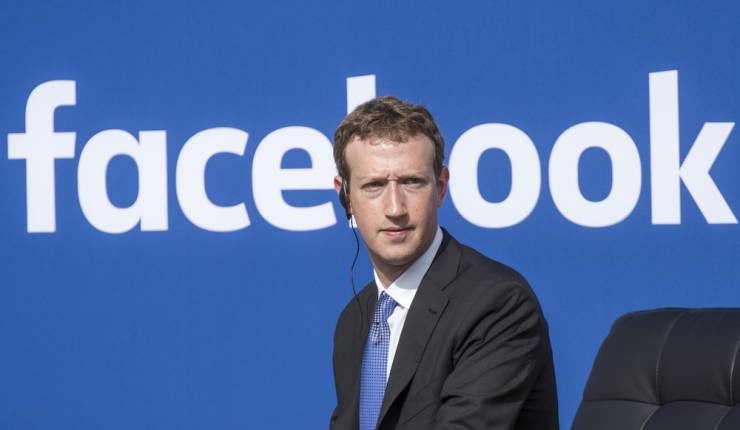 How Apple stopped Facebook for a day and deprived its employees

The revocation of the Apple Enterprise Program certificate, which allows you to create corporate applications for iOS, caused Facebook huge damage even though it lasted only a few hours. This was told by The New York Times columnist Mike Isaac, citing sources on the social network. According to the information he received, revoking the certificate due to Facebook’s violation of Apple’s rules led to the shutdown of all corporate applications, thereby disrupting the work of many hundreds of employees.

According to Isaac, the problems began in the morning. Facebook staff found that they could not even perform basic tasks. Their calendars did not work, and there was no timetable for buses going to campus. In addition, a corporate campus map that helps employees find members of their team on site did not display a single person, and even the menu from the cafeteria on campus has not been updated since yesterday, not allowing to know what will be served for lunch today.

Also Check: Apple has released the final version of iOS 12.1.3 for all

But the worst was waiting for Facebook employees further. After they were convinced that applications such as Workplace and Messenger were also disabled, depriving them of the opportunity to begin performing planned tasks, the workflow finally got up and remained in this state until late evening. It is more clear that for a company like Facebook, even an idle time can result in enormous losses, not to mention the fact that almost the entire working day was lost.

Interestingly, some of the employees, having failed to start work, decided to leave Facebook for good, or, to put it simply, quit. At least four people filed an application of their own accord, believing that the restoration of the certificate and corporate applications could take weeks. What to say about the Facebook application, which in Cupertino could be considered potentially dangerous and removed from the App Store, at least until the end of the proceedings.

Recall that the certificate revocation was due to the fact that Facebook used it to distribute the Facebook Research application that collected user data. This application used the Apple Enterprise Program certificate, allowing you to install it bypassing the App Store.