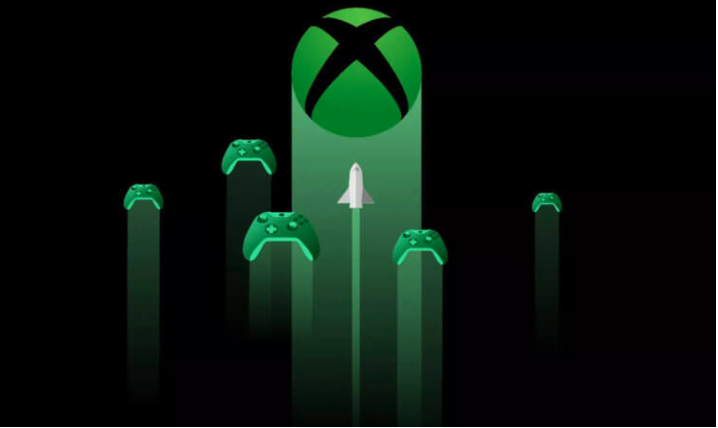 How Apple is killing cloud gaming on iOS

When Apple created the App Store, it wanted to make an app store that was convenient and safe for everyone to use. To this end, the company has developed a strict set of rules for developers, which are still in force today. Probably, it is thanks to them that the App Store has not yet slipped into the trash, like the same Google Play, from which hundreds of thousands of malware are fished out and from where it is banal to download something without going through the reviews and ratings. But despite this, sometimes you really start to regret that everything in the App Store is so strict.

Microsoft’s xCloud cloud gaming service, which is about to launch, will not be available on iOS due to App Store restrictions. Apple has already confirmed this information, noting that its censors cannot study every game that the service will open access to, and therefore consider it impossible for it to appear in the branded app store. Thus, Cupertino explained, Apple protects users from potentially dangerous content, for the quality of which it cannot vouch.

Why is there no xCloud in the App Store 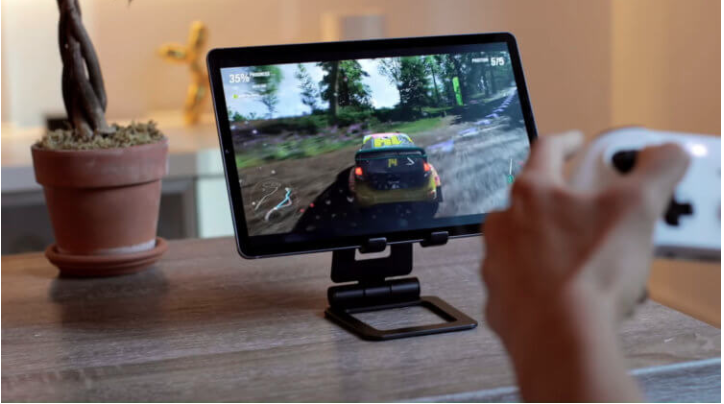 Purely formally, xCloud, like Stadia and GeForce Now, really does not comply with Apple’s rules, because it does not contain games in its composition, but only opens access to online broadcasts of Xbox titles that the user will control. Actually, this is the key difference between cloud gaming services from services like Apple Arcade and its analogue called GameClub, which came out relatively recently. Its essence lies in the fact that for a subscription, it opens access to games that are already in the App Store but are hidden from ordinary users. But if these games Apple can test, then those offered by xCloud cannot.

Will there be xCloud on iOS

Frankly, Apple’s cloud policy looks very outdated and out of date. One gets the full impression that archaics have settled in Cupertino, who do not understand and do not accept the cloud. It seems to them that if they open users access to something like that, this will lead to the overthrow of the old foundations, and the company’s management will have to pay something. For example, the fall in demand for Apple Arcade, which is already doing pretty poorly . But this is an erroneous approach, which simply interferes with development and leads to even greater stagnation.