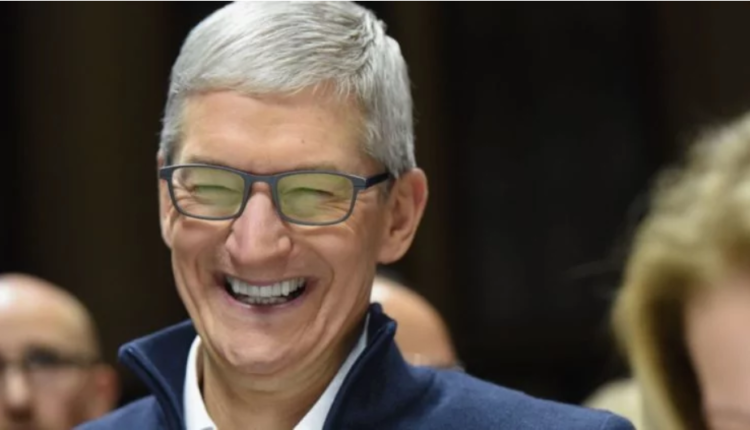 The tricks to developing the iOS updates Apple used to eliminate patent infringements from Qualcomm did not allow the latter to demand a ban on iPhone sales in the United States, Ai learned. Despite the arguments of Qualcomm, which insists on restricting sales of Apple smartphones that illegally use proprietary technologies, the US International Trade Commission does not seek to meet this requirement.

First of all, as Judge Thomas Pender decided, the requirement to ban sales of iPhones with Intel chips, even if they actually use Qualcomm’s developments, cannot be met for objective reasons. If only smartphones with components from Qualcomm remain on sale, this will lead to an imbalance of forces and will actually form a monopoly approved by the authorities, which is absolutely unacceptable in a market economy. Nevertheless, Apple was ordered to eliminate the violations as soon as possible.

The decision of the judge turned out to be on hand Apple resents Qualcomm. Hiding behind public interests, in Cupertino they have retained the opportunity to sell infringing smartphones, making minor changes to their software. The argument that Apple lawyers presented to the International Trade Commission was that the company needed six months to make sure that the changes to the software really worked.

In truth, the decisions of the judges, which allow companies to continue to trade in products that violate other people’s patents, are the exception rather than the rule. Such loyalty on the part of the authorities may allow Apple, if the software changes are deemed ineffective, extend the period of its testing again, and then, again and again, retaining the ability to violate the laws and interests of the former partner in the person of Qualcomm.