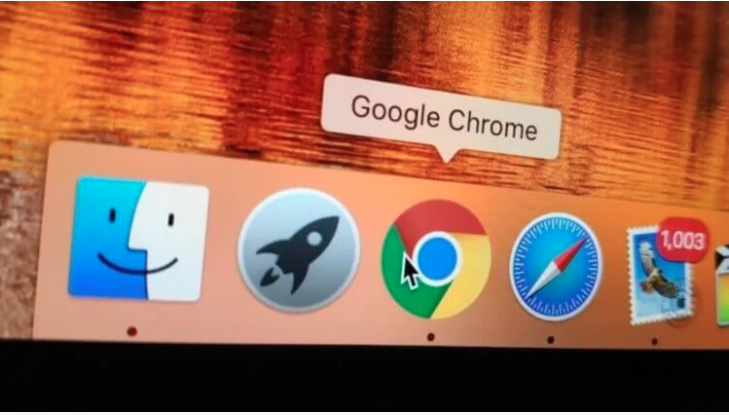 Google’s temporary refusal to update Chrome, which it announced in March, simply could not pass without a trace for the company, nor for users, nor for the browser itself. As it turned out, the forced timeout was taken by the search giant because of the coronavirus ultimately led to the fact that a number of vulnerabilities that should have been fixed still remained in the browser, and the attackers got additional opportunities to crack and intercept confidential data. Fortunately, Google woke up on time and released an update that must be installed by all users.

Despite the fact that the previous Chrome update came out just a week ago, Google developers suddenly found out that the browser contains a zero-day vulnerability that needs to be fixed urgently. Its danger is that the attacker can perform all the manipulations remotely, and the user does not need to take any active actions at all, such as downloading a malicious component or distributing system privileges. Therefore, Google released an emergency Chrome update number 81.0.4044.113, which is already distributed to all users of the desktop version of the browser, regardless of country of residence.

Do I need to update Google Chrome 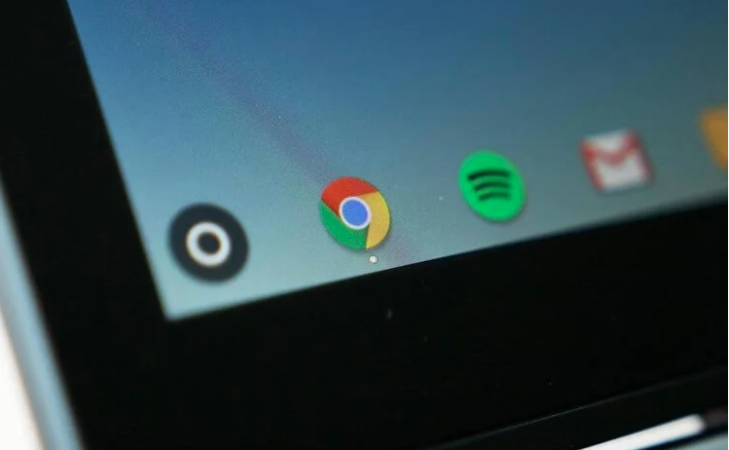 Google did not particularly talk about the vulnerability, preferring to hide its features, and the consequences that its exploitation could lead to. But this is understandable because it is unlikely that all users, without exception, will install an update with a fix like that right away. This means that attackers who figure out the peculiarities of the gap will be able to start attacking those who neglected the latest update. As a result of the harm from disclosing information about the vulnerability, there will definitely be more than good.

As a rule, all updates for Chrome are distributed automatically and do not require active action by the user. That is, the installation of updates is performed in the background without the need to obtain special permission. However, sometimes it happens that update becomes available, but for some reason cannot start the installation. Therefore, to make sure that the browser does not need your help, you need to start Chrome, go to the context menu and see if there is a notification about the availability of the next update. If there is, click on it and it will install automatically.

However, the vulnerability in question is not the only negative consequence of the spread of coronavirus and the forced freezing of fresh updates. According to confirmed information, Google will not release Chrome 82 at all, whose release was planned closer to summer. This was supposed to be one of the most significant browser updates in recent years since it should have appeared support for advanced TLS data encryption protocols, and now their launch will be postponed indefinitely.

The next Chrome update that Google will release will be Chrome 83. The company does not disclose the launch date for the update, but even if it is released on time, the release will take place closer to July. True, it is not very clear whether the next update will contain the innovations that were planned for Chrome 82. In the end, Google froze the development of updates for a reason, and if its developers were able to implement new features, then cancel its release would make no practical sense.