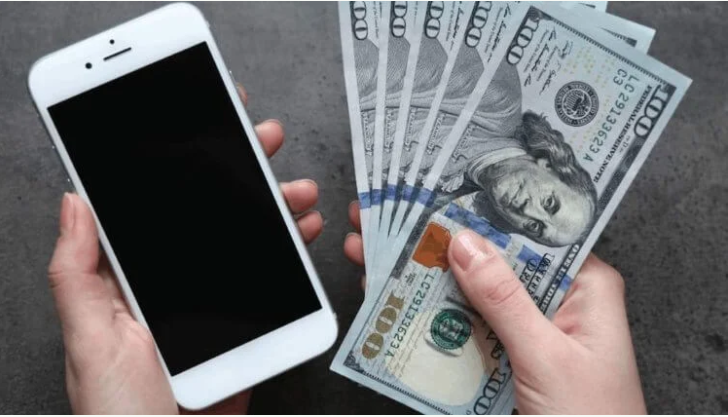 The times when flagship smartphones costing under a hundred thousand rubles could surprise someone are over. Now, it seems to me, manufacturers have decided to compete, who will be able to offer the device at the maximum price. Have you seen the iPhone 11 Pro Max for 80 thousand? And here’s the 160k Galaxy Fold. Not enough? Then take a look at Huawei Mate X for 200 thousand. In general, the reasons for the rise in prices are clear. Technology is becoming more sophisticated and affecting the cost of selling electronics. But is there generally that very border above which the prices for smartphones will no longer go? Apparently not.
The Snapdragon 875 processor, which will be next year’s flagship, will cost manufacturers around $ 250. That’s nearly $ 100 more than Qualcomm sells the Snapdragon 865, which is the hardware core of 2020’s top smartphones. It is logical that the rise in the cost of the main component, without which the functioning of any device is impossible, will lead to an increase in their retail price. If now the average flagship costs 1000 dollars, then in a year it will be in the region of 1100-1200 dollars.

The reason for the rise in the cost of Snapdragon 875 will be the transition to a 5nm process technology and the use of the new modular architecture X1. She, according to the intention of the manufacturer, will allow you to customize its capabilities, changing different indicators depending on the needs and characteristics of a particular device. Thus, for example, it will be possible to “tweak” the graphics, making it more productive, or to rely on artificial intelligence, by teaching it to perform vital processes much faster than its predecessors did.

In fact, Qualcomm’s pricing policy is not the same for all companies that purchase its processors. This is due to the fact that the volume of supplies may differ several times from manufacturer to manufacturer. If Samsung can conditionally buy 10 million copies at a time, then ZTE – no more than a million. It is logical that the larger the batch, the cheaper each individual processor will cost. But, one way or another, Snapdragon 875 will remain an extremely expensive “stone” no matter how many copies are in the order. 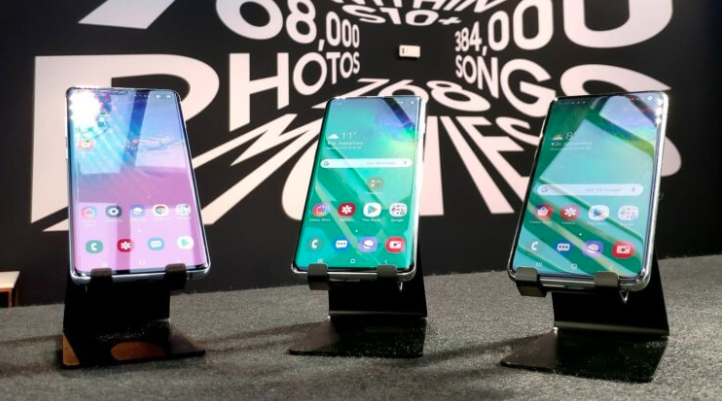 What is the cost of a processor? Frankly, there are quite a few components, and it will be rather difficult to name everything at once, so I will limit myself to only the key ones:

A very important aspect, which is also included in the cost of the processor, is its layout. In recent years, Qualcomm has begun dividing its gems into several independent parts to supply its partners with only the configurations they need. To do this, Qualcomm separated the 5G modem from the main processor, because in many countries this communication standard has not yet been put into operation, and manufacturers are forced to release smartphones without support for fifth generation networks. It makes sense that they won’t want to overpay for unused features, and Qualcomm just doesn’t try to sniff them out.

The $ 250 quoted by sources familiar with Qualcomm’s plans is likely to be for a complete package. That is, this is how much the Snapdragon 875 with 5G will cost. In principle, support for fifth generation networks can be excluded from the cost of the “stone”, but even then it will cost more than its predecessor. From this it follows that an increase in the prices of smartphones in 2021 compared to this year’s prices is inevitable. Another thing is that it is not necessary to buy flagships at all, because today even sub-flagship models have quite productive filling.