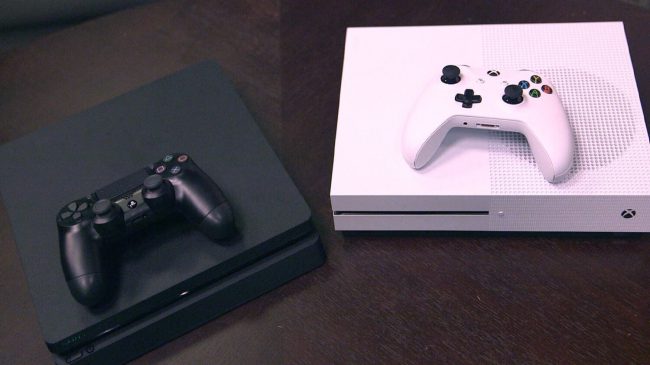 Today, high-quality AAA games are played on PCs or on game consoles. The general director of the company Ubisoft, which produces the legendary games of the Assassin’s Creed series and many others, said that in the near future the gaming consoles will come to an end. His arguments sound very convincing.

In order to play modern high-quality games, the iron must be powerful enough. What can replace it? Actually nothing. Simply in the future, with a high probability, we will not have to purchase this hardware with the help of streaming games.

Streaming games are developing rapidly. His idea is that the game is not performed on the hardware that is in front of your eyes. It runs on the servers of the service provider, and the player receives only the image. In turn, he sends commands using the game controller, and the image responds to his commands. All that a player needs for this is just a good enough connection.

The general director of Ubisoft believes that for producers of games, streaming opens up great opportunities. He will make their products more accessible. If today only owners of consoles and powerful PCs can play in them, in the future they will be available on smartphones, tablets, low-power laptops and absolutely any screens that have access to the Internet.

If you hear about streaming games for the first time, you should know that Sony already works on PlayStation Now. NVIDIA has a Geforce Now service, and Valve is developing Link. Today, all these services still need to be improved, but it is almost obvious that the future is behind them, and console manufacturers will continue to issue controllers, VR headsets and online services for players.