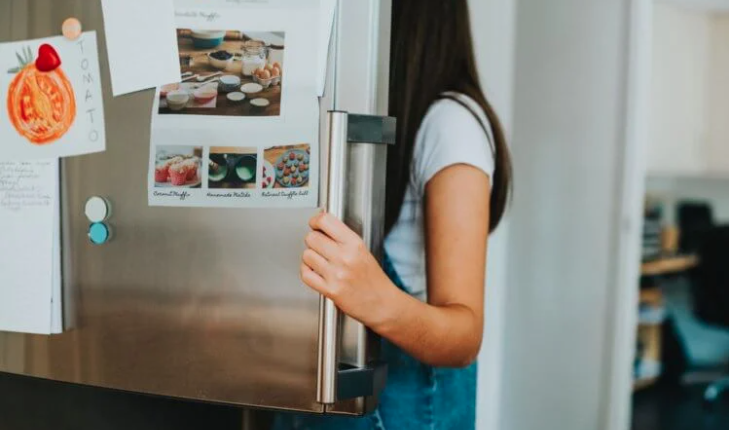 Despite the fact that in no case do I pretend to be a laboratory assistant at the Department of Smartphone Science, from time to time I have to dispel certain myths that gather around mobile phones. Calibrating the battery, charging during the night, erasing the oleophobic coating with a protective glass – I never heard any nonsense and convince people confident in its truthfulness. But since we have stupid things in store for 100 years ahead, it is obvious that I still have a very, very long time to bring the light of common sense to the masses.

iMac on Apple Silicon: when will it be released and what…

One of the most interesting questions that recently appear more and more frequently on Google was the issue of compatibility between smartphones and refrigerators. People just ask: “ why put the phone in the refrigerator? “. When I was asked this question for the first time, to be honest, I was a little embarrassed because I did not know how to answer it correctly. In the end, how do I know how anyone even thinks to shove such a valuable device as a smartphone into an equally expensive unit for some purpose. But I figured out the question and am ready to give an answer to it.

Why put your phone in the fridge 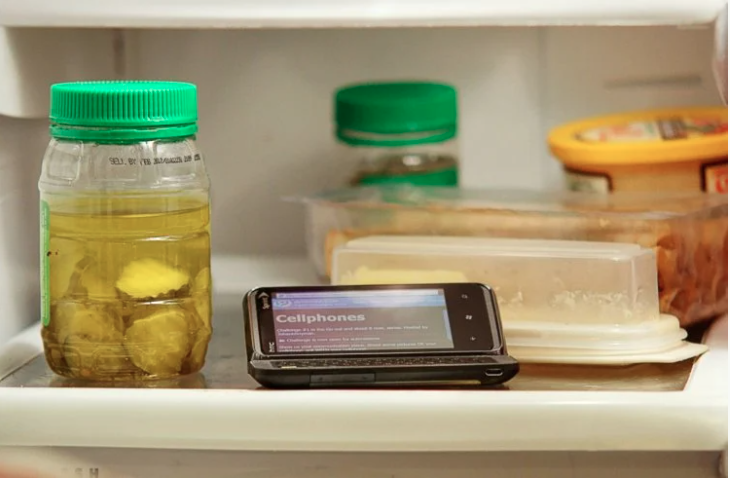 In fact, there are several reasons why people leave smartphones in the refrigerator:

Honestly, I have no complaints about the first two reasons for placing a smartphone in the refrigerator. I do not exclude that this can be dangerous for the operability of the device itself, however, they fulfill the goals that users pursue 100%. Whether it’s a matter of blocking wiretapping. 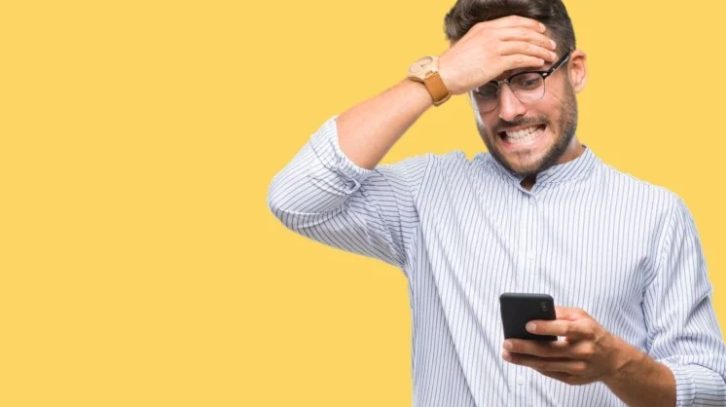 It is generally accepted that a refrigerator, due to its thick-walled construction and a special insulating layer, can act as a “natural” Faraday cage. A classic cell is a device for shielding electromagnetic rays and radio waves. That is, it is impossible to get through to the phone located in the Faraday cage and generally contact him in any way. But this is if we are talking about a real cell. But modern refrigerators, unfortunately, are unable to fulfill this role. I checked it personally.

My check was to place two test smartphones – Honor View 20 and Galaxy A51 – in two Samsung and LG refrigerators, and then try to call them. If the call does not pass, then the cell is working, but if it passes, then no. Not really hoping for anything, I made a test call and realized that the refrigerators did not block or shield anything. I admit that some “ZIL” from the mid-50s can cope with this task, but the decisions of a new generation will not save you from wiretapping. Therefore, do not do stupid things and do not put your device at risk.