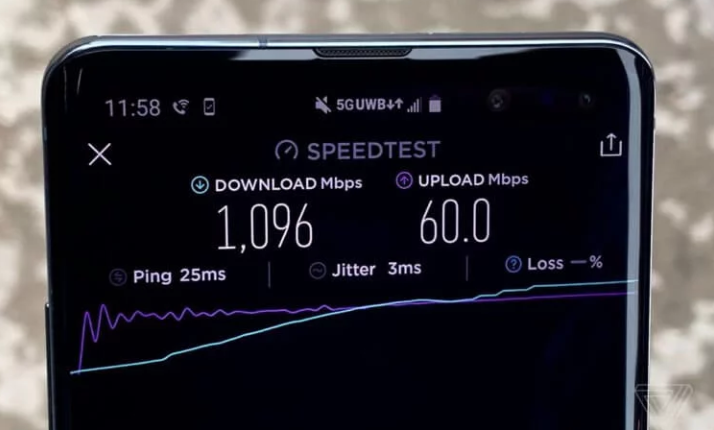 This year, Apple and Qualcomm completed a long-standing confrontation, concluding a settlement agreement. Apple had to give in to the opponent and pay him several billion dollars in compensation. Cupertino took this rather painfully, and even not so long ago acquired an Intel modem unit, having refused the services of an opponent. Nevertheless, for the sake of the 2020 iPhone lineup, Apple will again have to sign a contract with Qualcomm. 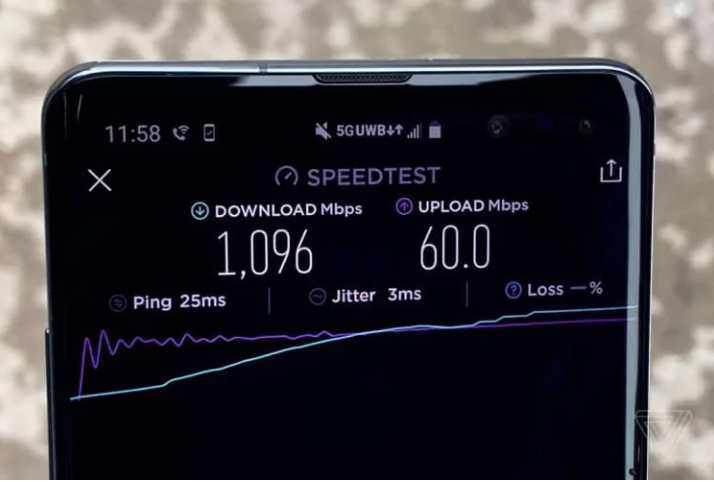 All 2020 iPhones will use the latest and fastest 5G modem chip, Nikkei said today, citing sources close to production. Apple is expected to launch three iPhones next year in a 5.4-inch, 6.1-inch, and 6.7-inch version. According to the Nikkei Asian Review, all three will have a 5G modem chip developed by Qualcomm, called the X55.

The X55 is also more energy-efficient than its predecessor Qualcomm X50, which means it will consume less power and have less impact on battery life when connected to a 5G network. In the case of the iPhone, this is especially true, often nobody wants to change the battery. Initially, Apple planned to use Intel chips in its 5G phones in 2020, but Intel is now focusing on other areas, and Apple has no choice but to use Qualcomm modem chips. According to industry experts, one of the possible solutions to this problem is to create their own cellular modules with support for fifth-generation networks. According to insiders, Apple is indeed developing in this direction. But the fruits of this work, unfortunately, we will not be able to observe soon.