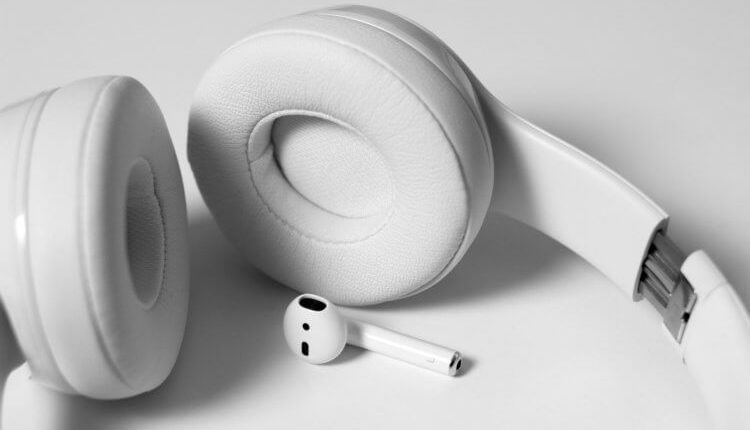 What does the manufacturer do when he sees that his product is in high demand? To support and further increase demand, he begins to expand the model range, offering simpler and more advanced versions of essentially the same product. Mac, iPhone, iPad – all these product lines have grown from a single device. But can they really compete with AirPods, which, apparently, is waiting for the expansion of the model range in the foreseeable future?

As it turned out, they can. According to analyst TF International Securities Ming-Chi Kuo, Apple intends to begin to expand the AirPods line, having increased the number of models at least twice. This means that third-generation AirPods can come in two versions, one of which will be a logical continuation of existing versions, while the other will be distinguished by a completely different form factor, functionality and, as a result, price.

It is logical to assume that an improved version of the third-generation AirPods can get a patch form factor. So Apple will be able to extend its influence not only on the market of smart headsets, where it already has no equal but also on a more advanced segment. After working on the sound quality, noise reduction and other aspects of headphones, in Cupertino, they will be able to create something like Beats Solo3, but only incorporate design and with a much wider range of functions.

Regarding the timing of the release of AirPods 3, then Ming-Chi Kuo confirmed the company’s plans not to delay the release. According to him, the headphones can be released at the end of 2019 – early 2020. It is also possible that Apple can post releases on time, first releasing the basic version, and then – for example, closer to spring – advanced. So in Cupertino will be able to extract maximum profits from each new product, without fear that they will compete with each other.