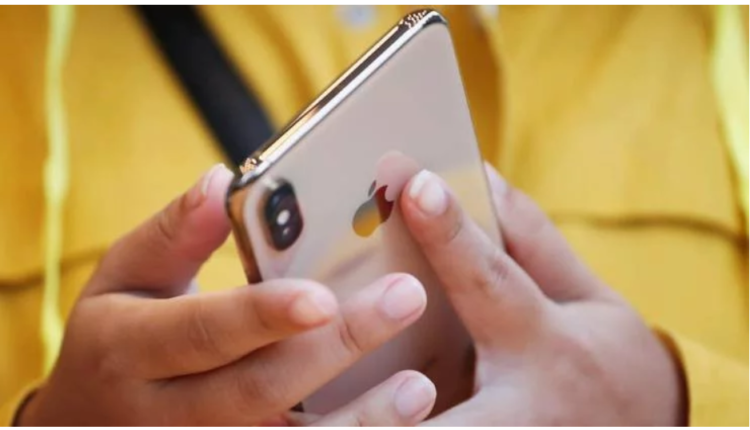 It seems that in Cupertino they decided to revise their own customer service policy, starting to offer a new model to those who requested an iPhone repair, Bloomberg writes. Thus, Apple seeks to increase sales of branded smartphones, hoping to impose flagship devices by increasing pressure on the owners of defective devices that are easier to influence. And so that everything does not look so provocative, employees of the company offer those who apply super profitable conditions under the trade-in program.

“In December, worrying about low demand [on the iPhone], the company’s management demanded that retail employees promote the iPhone using methods that had not been used before,” Bloomberg quotes Apple Store employee. – We were ordered to run away users who applied for non-warranty repair of the iPhone, upgrade to a new model. Senior employees were forced to follow that their subordinates really impose an upgrade, offering to use the trade-in program. ”

Should I buy a new iPhone

The main problem that impedes sales of new iPhones is the increased update cycle. This was confirmed by Tim Cook himself, speaking to investors at the reporting conference on the results of the first quarter of the 2019 fiscal year. According to current information, the average user uses one iPhone for about four years. The impact of advanced hardware, which remains relevant for several years, as well as the high price of new models, hindering the desire of consumers to upgrade without much damage to their viability.

Also Read: A problem that any Apple Watch owner might face

If the Bloomberg information is correct and Apple really seeks, by all means, to dissuade consumers from repairing their iPhones, and buying models of the current generation instead, this gives away obvious hypocrisy. At least, Apple for many years convinced us of its sincere desire to save the environment, reducing production and thereby reducing the number of harmful emissions into the atmosphere. Now, however, the company obviously decided to disregard its principles, since, as is known, money does not smell, and even do not earn themselves.

A problem that any Apple Watch owner might face