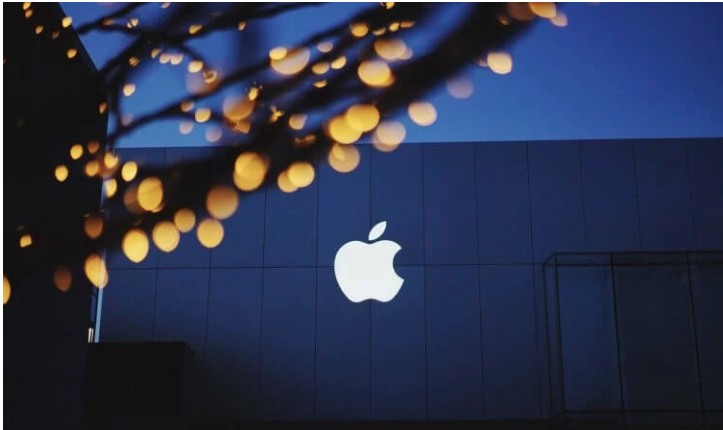 Apple is very fond of reports because they not only give it significance but also allow you to keep those for whom it conducts its activities up to date on the current agenda. The company reports regularly and to everyone, on an ongoing basis, publishing reports on financial success, on the number of requests from special services of different countries, on remote applications and, of course, on the work done to improve the safety of its products. This time Apple published a 157-page document dedicated to the description of the protective mechanisms of branded devices, in which, despite the clerical language, you can find something interesting. 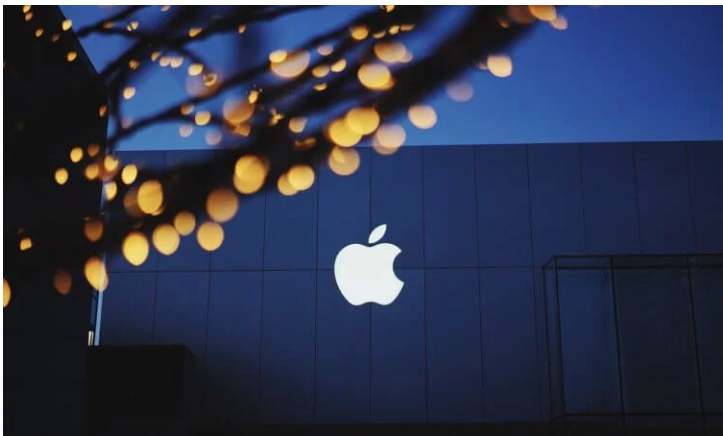 The first thing Apple is betting on is storing most of the user data on their devices. The company’s engineers have implemented a special software and hardware complex that allows the processing of confidential information directly on users’ smartphones and computers. For example, the biometric data used for identification is stored in a special section of the Secure Enclave processor, and the federated learning technique is used to teach Siri to distinguish voices. It consists in not sending user requests to the server, but in combining all smartphones into one and performing the necessary calculations using their power.

How Apple Keeps You Safe

In branded Apple devices, the so-called “foolproof” is very strong. If Android smartphones have many settings for developers that allow you to disable the widest range of protective mechanisms, then on iOS and macOS, this is not so. You will never be able to accidentally or forcefully disable hardware data encryption and allow outsiders to hack your smartphone, tablet or computer, regardless of your chosen usage scenario.

Unlike competitors’ devices, Apple technology is equally applicable both as every day and as corporate. Any iPhone, iPad or Mac out of the box can start working in the enterprise without requiring special settings. All security mechanisms and all encryption protocols work by default, and you do not need an advanced system administrator to activate hidden functions, Cupertino noted. Therefore, corporate users love Apple technology so much – they just know that it will not fail.

What Apple really cannot be blamed for is the safety of users. Apple is so responsive to this issue that is literally at the expense of itself refuses to collect an enormous amount of data and spends a lot of money on protecting us. Well, where else, please tell me, did you see that the routes in the maps were divided into separate segments and, encrypted, processed on different servers to even theoretically prevent the likelihood of tracking? I think nowhere.

Why the iPhone 11 Dolby Atmos?